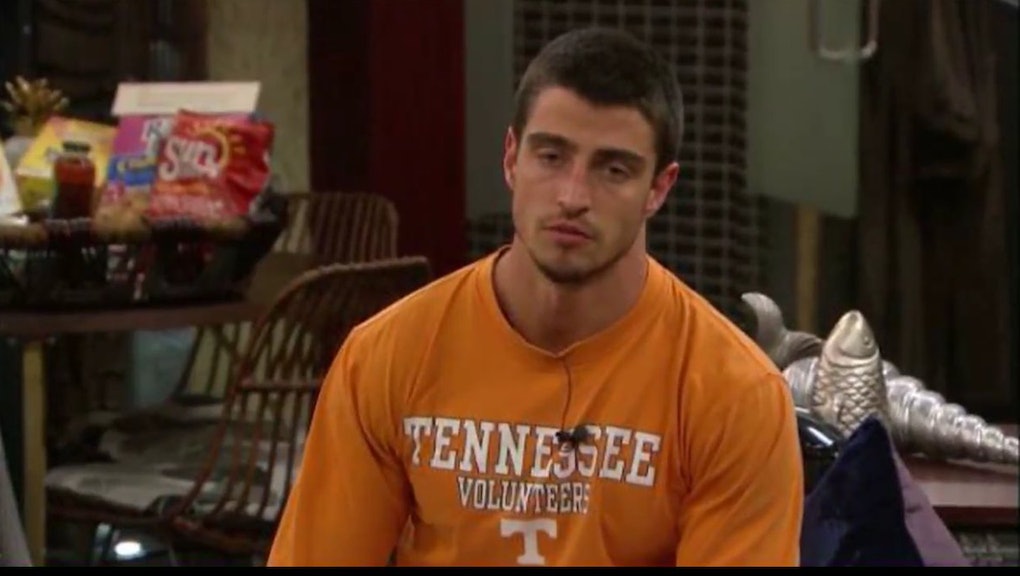 If Big Brother is airing a season, and no one is talking about it, is it really happening? That's the question Big Brother: Over the Top is posing right now. The series' first online-only season is quietly humming along, not making much of a splash outside the show's core fanbase. Even some of the most dedicated leak accounts aren't paying attention to Over the Top.

Yet it presses on, and more than ever before, viewers watching are the ones in charge. For the second straight week — after houseguest Cornbread was nominated by viewers and sent home by his fellow competitors — the houseguests dutifully evicted the audience's choice to go home. Thus, it was Monte who was sent packing.

Monte was evicted in a 5-4-0 vote. Head of Household Alex's hope was to eliminate Danielle, her own nominee, but the votes went against her.

Now, Scott is the new Head of Household. His nominations will be announced in the coming days during the safety ceremonies.

If you're interested in keeping up with Big Brother: Over the Top, you can watch on CBS' All Access service. The show airs 24 hours a day on Big Brother's infamous live feeds, with specific check-ins and recaps airing throughout the week.