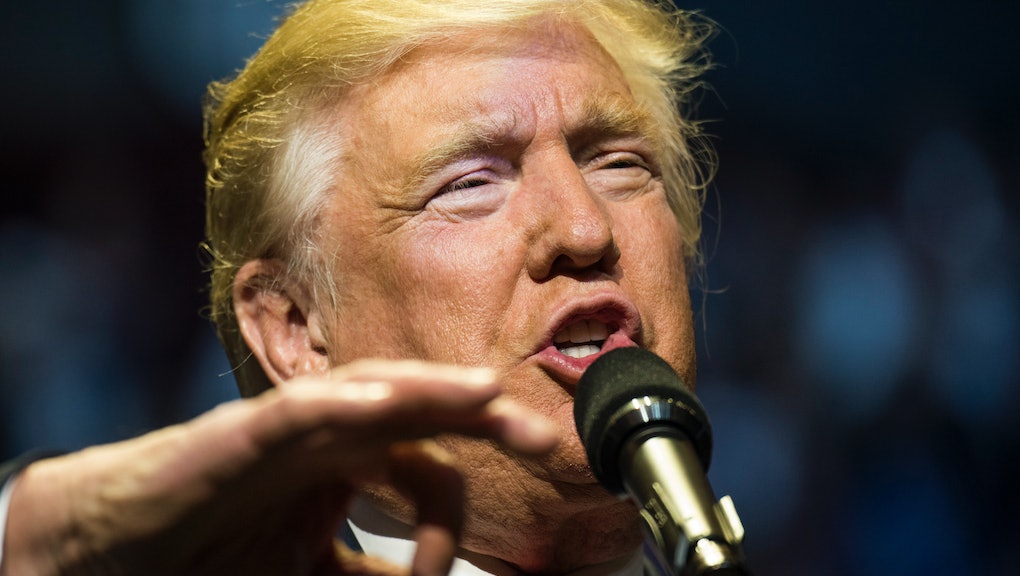 #MediasNextTrumpLie: Inside 4chan's pro-Trump spam campaign to derail the media

If you see #MediasNextTrumpLie trending on Twitter Friday, remember that "trending" is not synonymous with "fact-based."

4chan's /pol/ forum — a favorite hangout for anti-PC, Donald Trump-worshipping, alt-right internet trolls — is campaigning to get this hashtag trending, starting at noon Eastern. It's a response to an unsubstantiated rumor started in /pol/ that another bombshell Trump video is about to be released — this time, supposedly, featuring the Republican presidential nominee saying "a racist remark." #MediasNextTrumpLie is meant to derail the conversation and counter the news industry's supposed anti-Trump bias.

It worked before. On Thursday, 4chan successfully got #NextFakeTrumpVictim trending on Twitter in response to Trump's sexual assault allegations.

This time, they want to do it even better. "He was right about the first one but we didn't believe him and got started late," a 4chan user wrote on Friday. "DO NOT FORGET. tommarow it is YOUR duty to get this trending tommarow at 11a.m. central time. #Media'sNextTrumpLie. Spread this around, trump needs OUR help, goodluck lads."

4chan users recommended creating a mass of new Twitter accounts with Gmail accounts so more people can be seen spreading the hashtag. It lends credence to the joke that right-wing trolls on Twitter are all "eggs" — brand-new accounts created just to troll.

Tweets started coming in before noon.

4chan often uses its spamming power to paint Trump in a better light. After the first presidential debate, the group flooded online polls to rig them in Trump's favor. Thursday's Twitter campaign existed to drown out the women accusing Trump of sexual assault.

Even if a racist Trump video never comes out Friday — we have no evidence that 4chan's "inside knowledge of the DNC" is real — the alt-right has at least been effective at trolling the left. With enough incessant posting, regardless of the content's factual accuracy, you can start a conversation.

Mic has reached out to Twitter and will update with any response.