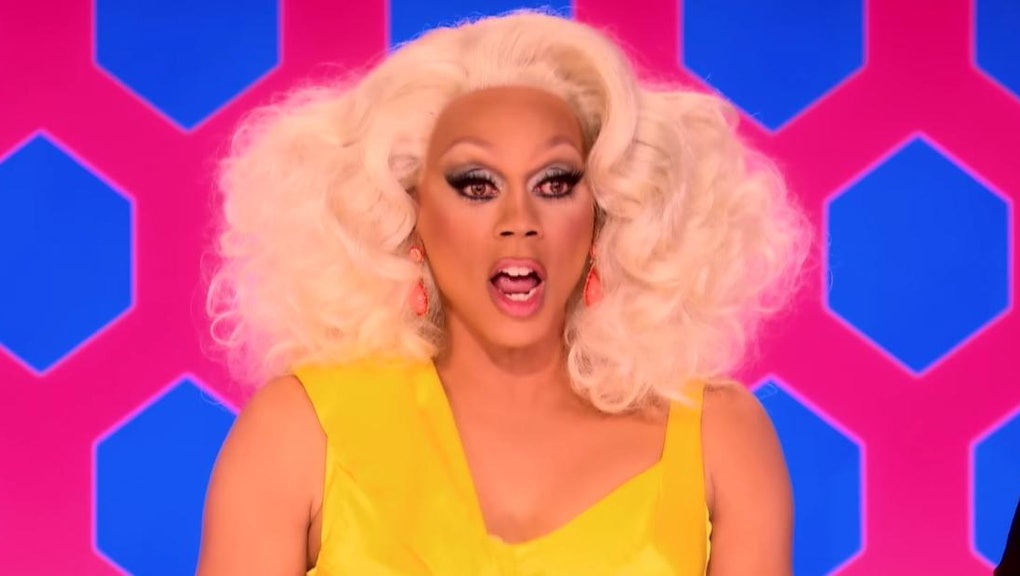 When is the next season of 'RuPaul's Drag Race'? Season 9 is coming next year

Whether fans agree with the decision or not, RuPaul's Drag Race All Stars season two was ultimately Alaska's to win, despite fierce competition in the final four from Katya and other two members of the famed Rolaskatox trio from season five. But now that Alaska has $100,000 under her belt, the passionate fanbase is left to wonder: When are we getting more Drag Race?

Another All Stars season is probably a couple of years away, but Drag Race season nine will be coming much sooner. We still don't have a premiere date set from Logo, but the reality series has typically aired in the late winter or early spring. In other words, you're likely waiting until early 2017.

"Season 9 of RuPaul's Drag Race will be bigger, better and more twisted than ever," RuPaul in a statement in July, after the series was renewed. "Thank you Logo for continuing to provide a powerful platform for these brave, gorgeous, and creative souls to tell their stories."

While we sashay away from RuPaul for the rest of 2016, 2017 offers a new season — and hopefully, a delightful new batch of queens.