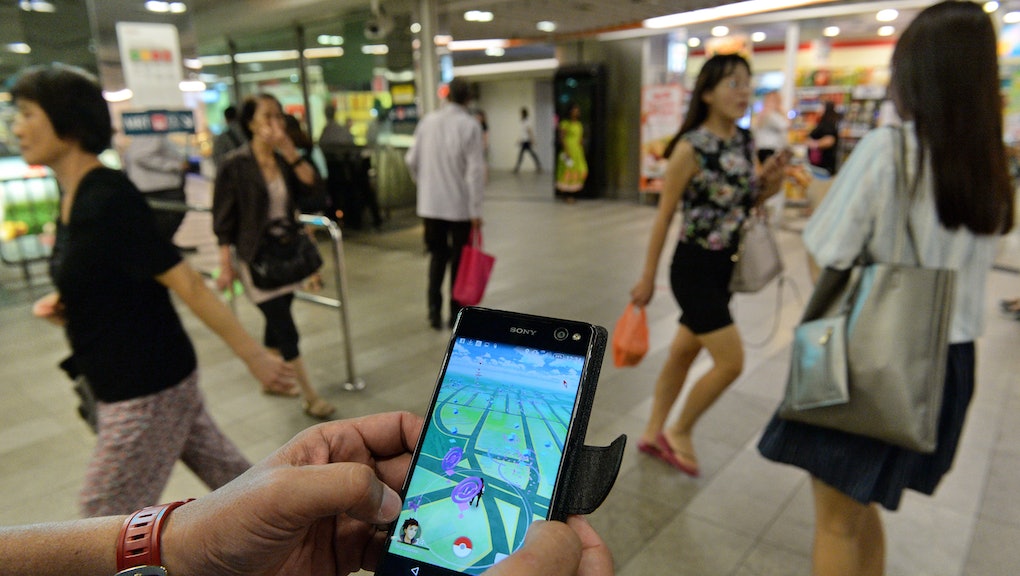 'Pokémon Go' update disables spawns while in a moving vehicle. Is there a workaround?

While fans wait patiently for the Generation 2 release date, Pokémon Go just rolled out a new update that addressed some prominent aspects of the game. Players can now earn catch bonuses to increase their chances of spotting rare Pokémon, and trainers can bring six Pokémon into a friendly gym instead of just one. But for all of the positive changes to Pokémon Go, developer Niantic seems to have made one controversial move.

The latest Pokémon Go patch disabled new Pokémon spawns when traveling above "driving speed." Estimates pegged this velocity at around 25 miles per hour. When moving above that speed, new Pokémon won't appear on the game's map, essentially rendering the game unplayable.

If intentional, this move may have been in response to safety concerns. Numerous reports of fatal traffic accidents while playing Pokémon Go may have pressured the developer to implement this update. But as Forbes points out, there a number of ways Pokémon Go can be played at this driving speed in perfectly safe situations. Carpooling, taxiing and public transit are just a few scenarios in which Pokémon Go can be enjoyed safely inside a moving vehicle.

But now there are rumblings of good news: Niantic may have spotted customer complaints and removed the driving speed cap. It's also possible that the spawn removal was a glitch or bug that accidentally came packaged with the overall update. After all, there's no mention of the feature in the latest update's patch notes.

"It's been fixed. I can see sightings again at 30+ mph. Using IPhone 7 in SoCal," Reddit user jumpingrobot1984 wrote in the Pokémon Go subreddit. He edited his original post to reflect that he was having trouble again, but several other redditors in the thread maintain their games have reversed the issue; still others responded that they haven't been as lucky. The mixed results among players suggests the lack of spawning could simply be a bug.

Niantic has yet to confirm whether or not it's intentional. Mic has reached out to the company for comment and will update if necessary. For now, some users will just have to stick to walking.