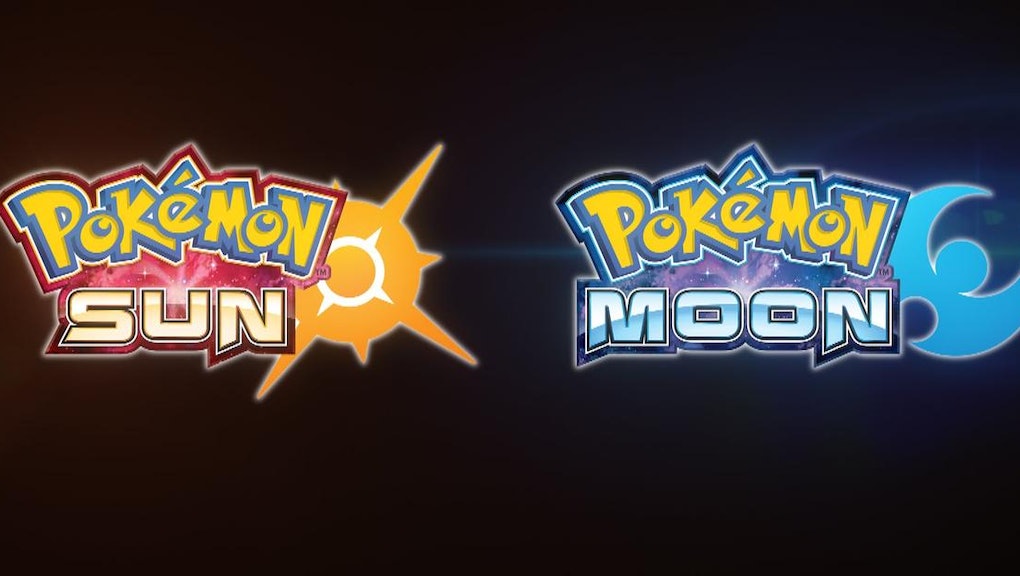 'Pokémon Sun and Moon' demo leaks: Check out all the new Pokémon that were revealed

The Pokémon Sun and Moon special demo for the Nintendo 3DS didn't officially launch in North America until 10 a.m. today, but tons of details have been leaking out over the past 24 hours as data miners got their hands on the software.

The biggest news to come out of these leaks is all the unannounced new Pokémon and variations included in the game, many of which probably won't show up in the official demo but were still hidden in Nintendo's code.

Read on for a full breakdown of what leaked, but be warned: This article is chock full of Poké-spoilers.

The most exciting leak may be the final evolution for all three starter Pokémon from Sun and Moon.

Litten, the adorable feline fire-type Pokémon, will apparently evolve into a total badass based on the latest images (top left in the picture below). Water-type starter Popplio appears absolutely stunning in its final form (top right), and even Rowlet, a goofy grass-type owl, should look pretty cool by the end of the game.

Pokémon Sun and Moon: Pikachu gets a hat!

Pokémon Sun and Moon also introduces a new tweak for some of our favorite pocket monsters. The demo apparently lets you turn Greninja into "Ash-Greninja" during battles to improve its stats. It looks like you'll be able to do the same thing with Pikachu, giving the popular Pokémon an adorable hat and some extra fighting power to boot.

Other first-generation Pokémon will get a special Alolan form in the new games to match the tropical setting. Diglett gets a sprout of blonde hair, while its evolution Dugtrio is sporting some luxurious blonde locks. The Geodude rock-type family also gets a new look with some interesting facial hair in its later stages. Meowth and its evolution, Persian, get the most subtle update with rounded faces in Sun and Moon.

We also got a look at what might be the pre-evolution types for the game's new legendary Pokémon, Solgaleo and Lunala.

Data miners were able to uncover images of what could be eight of those mysterious new "Ultra Beasts," which look pretty unique even by Pokémon standards.

Finally, there's Marshadow, a bizarre new Pokémon that's rumored to be a third legendary creature in Sun and Moon. It kind of looks like a roasted marshmallow.

Overall, the new Pokédex in Sun and Moon apparently includes about 800 Pokémon. There's no way you'll be able to see them all in the official demo, but that should leave plenty to uncover once the full game comes out on Nov. 18.