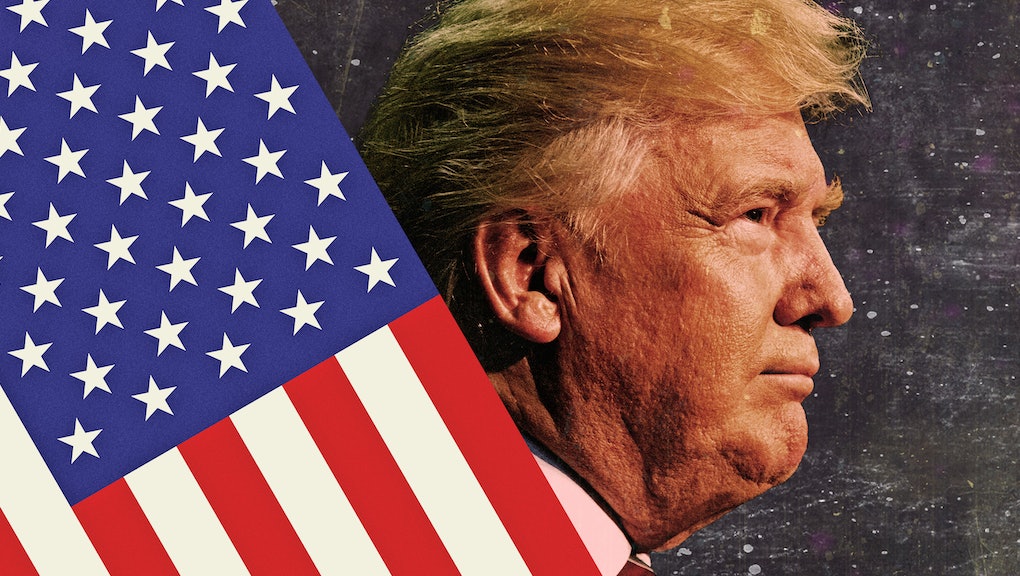 Donald Trump on the election results: "I will look at it at the time"

Sticking to his "rigged election" narrative, Republican presidential candidate Donald Trump said Wednesday night he wasn't sure whether he would accept the results of November's election on the debate stage in Las Vegas.

Debate moderator Chris Wallace reminded Trump of an unwritten American tradition that calls for a "peaceful transition of power," which maintains that "no matter how hard-fought a campaign is, at the end of the campaign, the loser concedes to the winner." When Wallace pressed Trump on whether he would uphold those principles, the Trump remained resolute.

Hillary Clinton called her opponent's comments "horrifying" and speculated that Trump only holds that point of view dearly because he's anticipating a loss.

"Every time Donald thinks things are not going in his direction, he claims, whatever it is, is rigged against him," she said.

Aside from the fact that election officials have not yet begun counting votes in the 2016 presidential election, a 2014 study showed that only 31 in one billion votes constituted fraud. Trump's insistence otherwise, though, has lit a fire under his some of his followers who have taken the "rigged election" talk as gospel.

"This is a mind set," Clinton said. "This is how Donald thinks — and it's funny, but it's also really troubling."