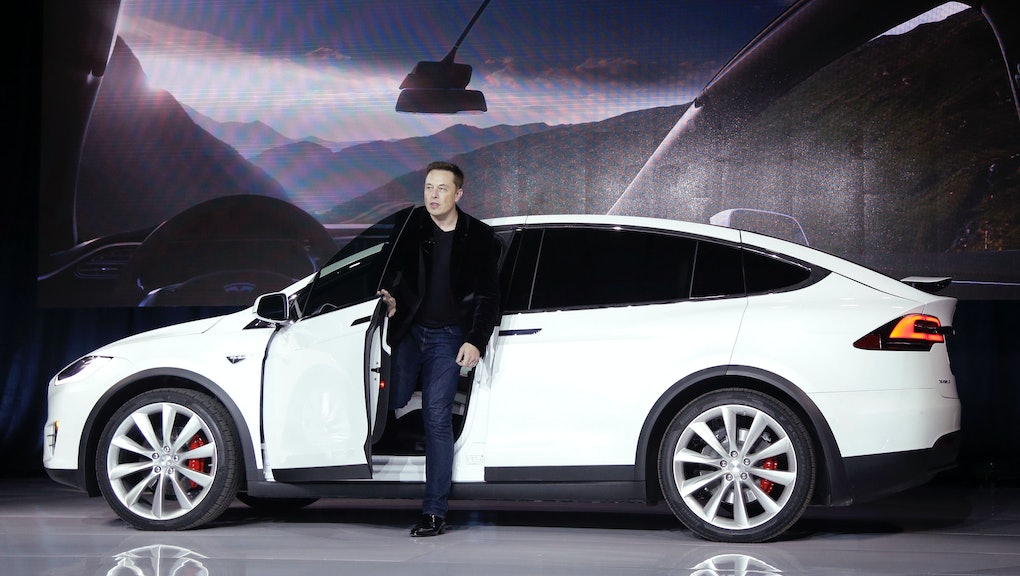 In a conference call on Wednesday, Tesla CEO Elon Musk announced fully autonomous self-driving cars by the end of 2017.

Current Teslas (yes, including the Model 3) being produced in Fremont, California, would be equipped with the "hardware needed for full self-driving capability at a safety level substantially greater than that of a human driver," Musk said.

We are excited to announce that, as of today, all Tesla vehicles produced in our factory — including Model 3 — will have the hardware needed for full self-driving capability at a safety level substantially greater than that of a human driver. Eight surround cameras provide 360-degree visibility around the car at up to 250 meters of range. Twelve updated ultrasonic sensors complement this vision, allowing for detection of both hard and soft objects at nearly twice the distance of the prior system. A forward-facing radar with enhanced processing provides additional data about the world on a redundant wavelength, capable of seeing through heavy rain, fog, dust and even the car ahead.

Last year was a terrible year for car crash deaths in the U.S. More than 38,000 people were killed — the "highest one-year percentage increase in traffic deaths in half a century," Newsweek reported. Self-driving cars will eventually lead to fewer fatalities, but as Gizmodo cautions, we'll need a little proof that Tesla's safety features work: "Given the current state of self-driving tech, it seems worth asking for proof."