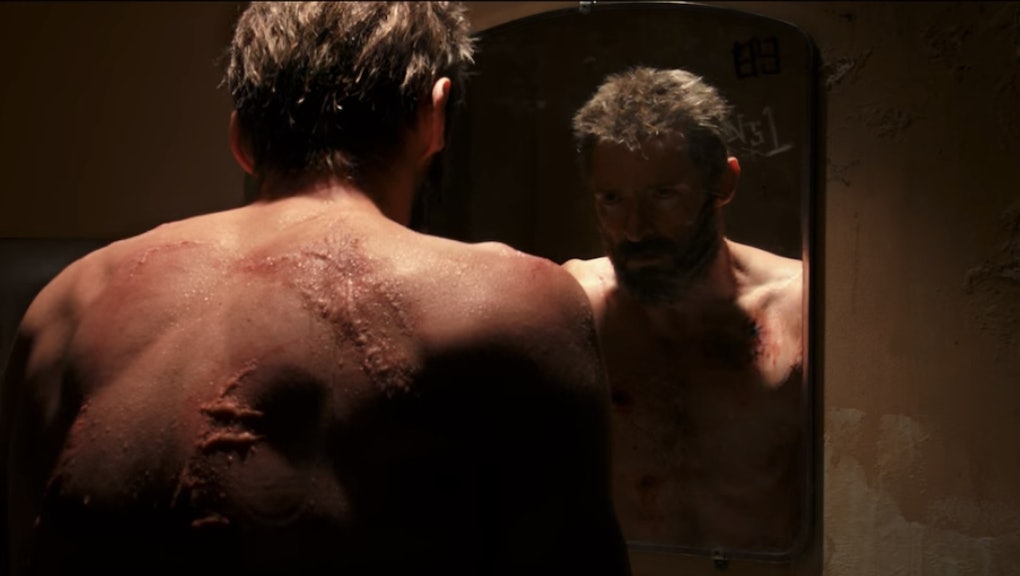 The first trailer for Logan, a third stand-alone Wolverine movie in the X-Men franchise, hit the internet Thursday morning, and it promises a more somber look at the clawed hero.

The short clip opens with shots of Wolverine (once again played by Hugh Jackman) looking introspective as Johnny Cash's "Hurt" plays in the background. It's a struggle for him to so much as put a shirt on.

But then Wolverine meets a mysterious girl, one who is apparently "just like" him.

"Someone has come along," Xavier insists.

Though the trailer promises the requisite action in a superhero film, director James Mangold's approach is much quieter than you'd find in, say, X-Men: Apocalypse. Will the risk pay off? Or will fans be left wanting more?