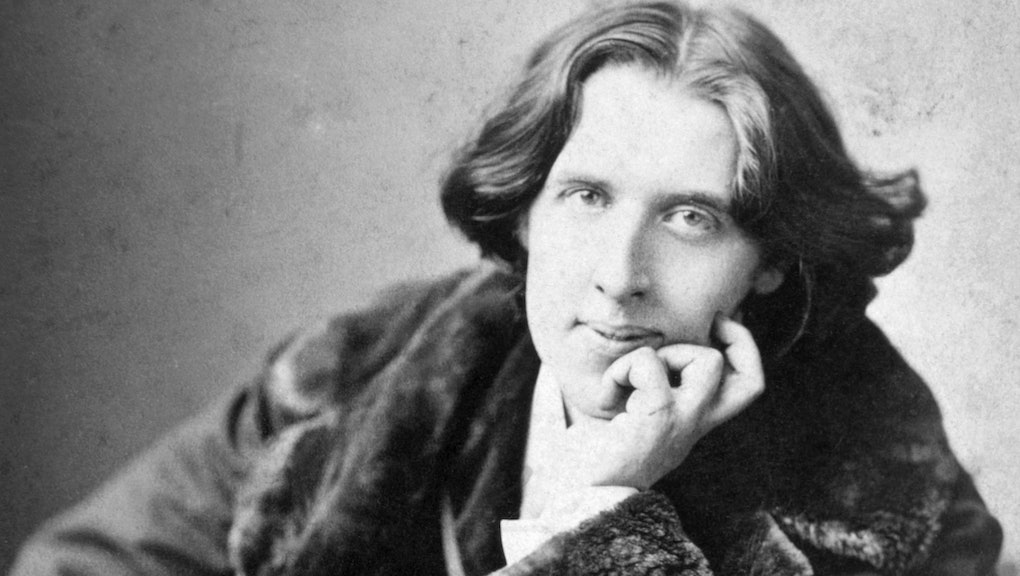 As recently as 1982, consensual sex between two adult men was a criminal offense in some parts of the United Kingdom. On Thursday, the British government announced that it will issue posthumous pardons of thousands of men who were unjustly convicted for what were "consensual same-sex relationships," according to a release from the Ministry of Justice.

Things were similarly dismal in the U.S., incidentally. A 2003 Supreme Court decision ruled that laws criminalizing consensual sex between adults of the same sex were unconstitutional, essentially ending the possibility that people could be arrested for being gay — but, as the Associated Press reported in 2014, a decade after the ruling, 12 states still had anti-sodomy laws on the books. Currently, more than 76 countries still criminalize homosexuality in some manner.

One of the many men prosecuted — and persecuted — for being gay during the years it was criminalized in Britain was mathematician and cryptologist Alan Turing, portrayed by Benedict Cumberbatch in the 2014 biopic The Imitation Game.

By many accounts, Turing's sexuality was more open than the movie implied. According to the biography upon which the film was based — Andrew Hodges' Alan Turing: The Enigma — Turing was openly gay among friends and colleagues, reported Slate. But in 1952, Turing was convicted for "indecency" and underwent chemical treatment to curb his sex drive. Two years later he died from cyanide poisoning in what many believe to have been suicide.

Turing received a formal pardon from Queen Elizabeth II in 2013, so he is not among those who will receive pardons under this decisions, but author and poet Oscar Wilde may be. Wilde was accused of sodomy and served two years of hard labor from 1895 to 1897, during which he spent 23 hours a day in his Reading Prison cell and wasn't allowed any human contact during his one hour outside, according to the Times, which wrote about Wilde in September when the now-defunct prison hosted a tribute to the writer.

The U.K. government doesn't plan to "single out" any of the names of the men who will receive pardons, according to the Times, so, if Wilde is among them, it may not be made public. The British government also plans to make it easier for the still-living men convicted for homosexuality to clear their names.

But historian Matt Houlbrook told the newspaper that more needs to be done to redeem Britain's government for its treatment of men punished for sex with other men. "A retrospective pardon doesn't do much to atone for the realities of what it was like to be arrested and prosecuted at the time," he said.