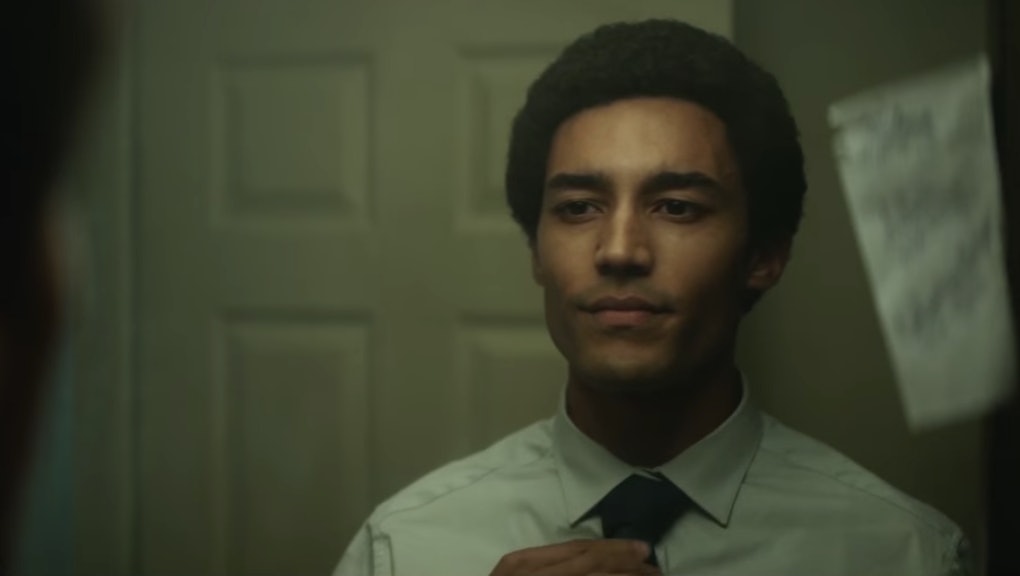 If Southside With You wasn't enough of a peek into the early life of President Barack Obama, Netflix has another film on deck.

Barry, the streaming service's new original film, stars Devon Terrell as Obama — then known as Barry, fitting the film's title — in his first year at Columbia University in New York City. This sets the movie in 1981, before Southside With You (which explores Obama and would-be wife Michelle Robinson's first date).

The teaser trailer for the film, released Thursday, focuses on a man-before-myth theme; the person Obama was before he "created change" or "he made us believe that we can." Back then, the teaser says, he was just Barry.

Vikram Gandhi directed the film, which played the Toronto International Film Festival in September. Netflix bought the film there; Deadline reports that the film was priced at around $4.5 million in the early bidding stage.