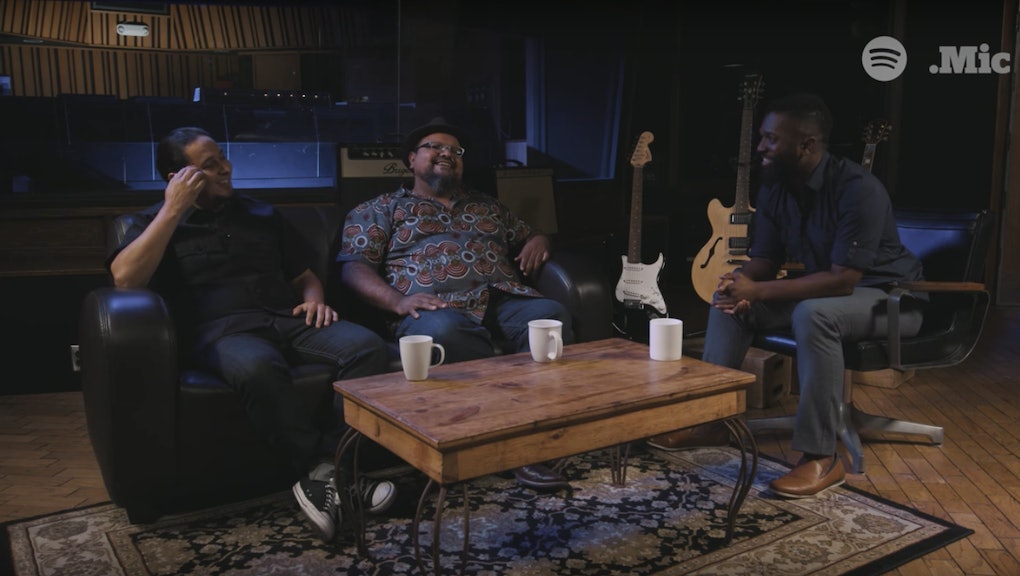 ‘Bad hombres’ and other myths about immigration in America

Among the many issues that divide Democrats and Republicans in this election season, none has stirred up more vehement opposition than immigration. According to a recent Pew Research Center study, 71% of Republicans believe that immigrants make crime and the economy worse, while only 34% of Democrats say the same thing. Behind all the amped up campaign rhetoric about building walls to keep out "bad hombres," the facts tell a far different story.

To filter out the noise and bring you the facts that can help inform your decision on Nov. 8, Mic and Spotify have partnered to bring you Clarify, a weekly audio and video series exploring the key issues in this election that matter most to young people. Hosted by best-selling author and former Daily Show producer Baratunde Thurston, Clarify features real conversations with policy experts, Mic journalists and some of today's hottest musicians, including Diplo, Prophets of Rage, Vic Mensa, Talib Kweli and more.

For this week's installment, Baratunde talks with Alex Bendaña and Miguel "Oso" Ramirez of the band La Santa Cecilia and Mic's Natasha Noman about the myths and realities of immigration in America.

For more on issues including student debt, gun control, civil rights and other critically important policy issues, watch and listen at Spotify.com/Clarify.