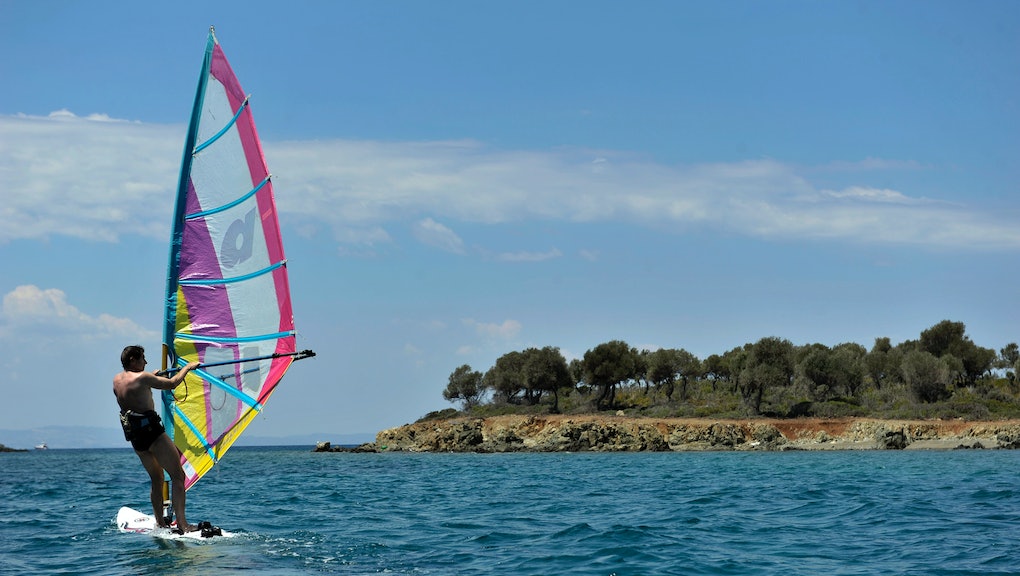 Americans work an hour more than Europeans — every single workday

Constantly struggling to find downtime in your busy workweek? Scared to ask your boss for vacation? Consider a move to Europe.

It's not news that our peers across the Atlantic have it easier: A 2005 National Bureau of Economic Research paper found that Americans work 35% more per week than Germans and 6.2 more weeks per year than the French.

A new study further confirms your suspicions — Europeans really do have the "life" part of work-life balance figured out. They work 19% fewer hours on average than U.S. citizens, according to a working paper by economists at Arizona State University, Goethe University Frankfurt and McMaster University in Ontario, Canada.

An average worker in Belgium, for example, works only 19.4 hours per week, compared with 26.1 hours for Americans.

The stereotypical idea that European "culture" is the reason for the leisure gap doesn't quite hold up if you look at history: Europeans actually worked longer hours than Americans up through the 1960s.

But in the years since, European labor market regulations have gotten stricter, while Americans are working more and more.

That could be partly because of market forces in the U.S., where "workers have an incentive to try harder to move up the job ladder because a promotion is worth more," as Dora Gicheva, an economist at the University of North Carolina-Greensboro, told Bloomberg.

While that means Americans tend to end up richer, there are other ways of looking at the difference: After all, U.S. workers clock an extra hour every single weekday compared with Europeans — and shaving an hour off your work schedule each day can arguably be like getting a 10% raise.

One key caveat? The recent findings are not all due to lighter loads for employed workers: The researchers wrote that the results were caused by both "lower weekly hours worked in Scandinavia and Western Europe" as well as "lower employment rates in Eastern and Southern Europe."

The authors of the study arrived at their conclusions after looking at national labor force surveys — across 18 European countries and the United States — conducted in the years between 1983 and 2011.

Still strongly considering a cross-Atlantic move? Remember, while shipping overseas certainly can be rewarding, there are many challenges Americans relocating to Europe face.

If you hate your job but feel compelled to stay stateside, maybe simply consider a career refresh: You could, for example, look into part-time or side gigs that could free up more time in your schedule — or check out the 15 best jobs for work-life balance.