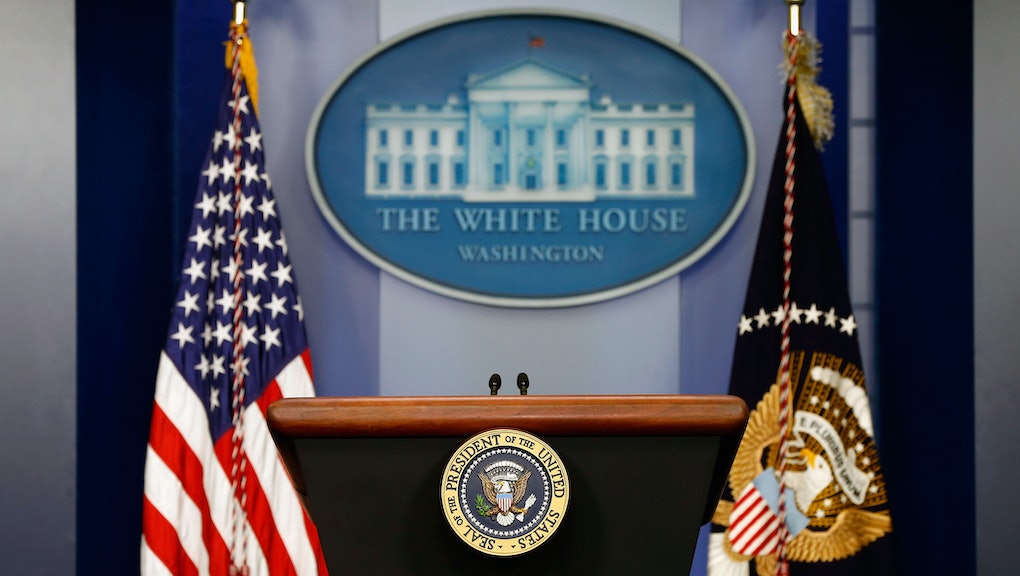 Election predictions 2016: Every indicator of who the next US president will be

Republican candidate Donald Trump will be the next president of the United States — at least according to Donald Trump.

But several indicators show that Democratic candidate Hillary Clinton is likely to make history as the first female president in U.S. history.

Whoever wins the election will need at least 270 electoral college votes. As of Monday, 270toWin has Clinton ranked within reach of that number, with 258 votes to Trump's 157, and 123 electoral votes as toss-ups.

Nearly every political forecaster puts Clinton in the White House.

And as of Monday, FiveThirtyEight gives Clinton an 86.2% chance of winning the election.

The latest national polls also give Clinton a sizable lead over Trump.

A RealClearPolitics average of national polls ranks Democratic candidate Hillary Clinton at 48% to Trump's 41.9% in a two-way race.

There are several key battleground states worth several electoral votes that could still impact the results of the election, including Florida, Ohio, North Carolina and Pennsylvania.