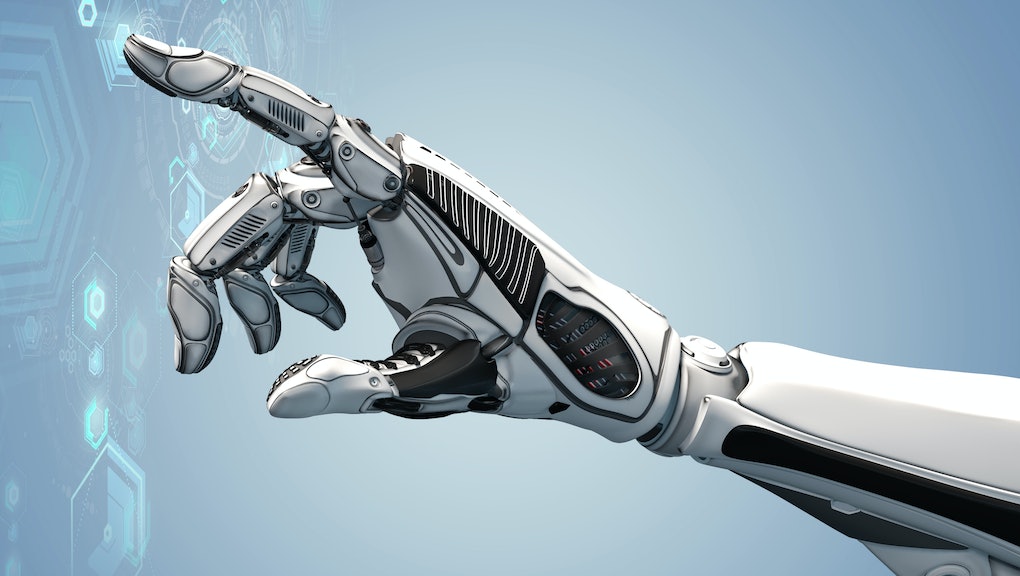 Watch enough court TV, and you'd think that criminal trials were unpredictable, high-stakes battles of wit, with the scales of justice teetering precariously at all times. It turns out, most trials — international trials, at least — are fairly predictable.

An international team of computer scientists developed an algorithm that can predict the outcomes of the European Court of Human Rights with high accuracy. By running a text analysis on the written content of court documents, the researchers were able to determine judicial decisions with 79% accuracy on average.

Running an algorithmic analysis allowed the team to identify specific parts of the judicial system that are the most important.

For example, the study revealed the truth about an underlying battle in two schools of legal thought: the difference between "formalism" and "realism." A formalist judge rules to the letter of the law, doling out justice exactly as lawmakers intended. A realist judge admits that laws aren't perfect, and takes a look at the facts of each case to see how the law should be applied.

The algorithm revealed that most of the judges are realists, and that the individual fact patterns in each case are the top predictor of how a case will turn out.

For now, the findings remain the province of academia, but there's a big business in adding predictive algorithms into the trial process and the criminal justice system, whether they're deciding what neighborhoods will see the most crime, or deciding how to sentence criminals. But over the past 10 years, studies and investigations have shown that, in the name of efficiency, these systems often end up replicating old biases and racial discrimination.

The ECtHR has a giant backlog of cases, and the paper's lead author told the Verge that this algorithm could "highlight which cases are likely to be a violation" and prioritize those cases for a speedy trial.