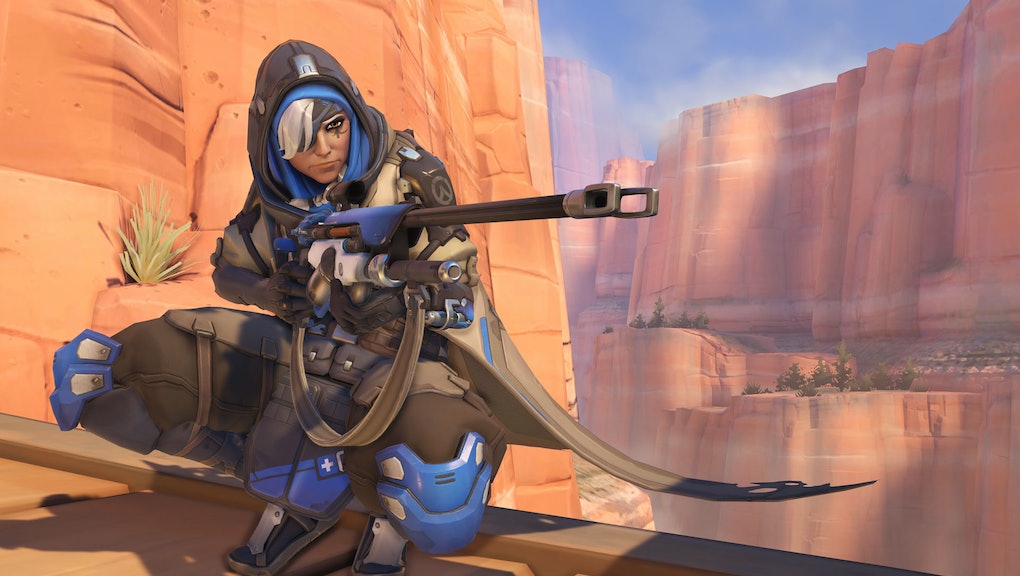 "Based on community feedback," according to Mercer, the length between season two and season three is being shortened to just one week.

Season two is ending Nov. 24, so season three will begin Dec. 1. If you forget that date, there will be an in-game countdown clock once season two ends to help you remember.

Overwatch competitive season three will see some tweaks to how a player's SR, skill rating, is calculated.

According to the post, one of the biggest challenges with the competitive mode of Overwatch is matching players with others of a similar skill level while also allowing each new season to feel like a fresh start. Completely ignoring everyone's previous SR at the beginning of a new season means matches would be wildly unbalanced for awhile, but not resetting those SRs means players might not have the opportunity to ever change their placement in a significant way.

This balance is something Overwatch developers are trying to perfect. Apparently, in season two, a player's season one SR was ignored a little too much, causing some players to rocket to a higher SR than they deserved at the beginning of the season, resulting in their SR lowering throughout the season as things sorted themselves out. Mercer said they don't want players to see their SR continually drop throughout the entire season — because, honestly, that just hurts — so season three will calculate SRs a little differently.

The start of season three will lean the other direction: Most players will start with a slightly lower SR than they're used to. As a result, Mercer said, "your SR gains from winning will be a little higher at the beginning of the season" so players don't feel like they're stuck at a lower SR than they deserve.

These changes to season three are currently live on the PTR, public test realm or region, so if you play Overwatch on PC, you can check those changes out now. Additionally, there is a patch on the PTR that's testing a number of changes to several characters, including Mei, Soldier: 76 and Zarya.

As with all patches on the PTR, Blizzard will tweak them as necessary before setting them live. Until then, keep chugging away for those Halloween loot boxes!