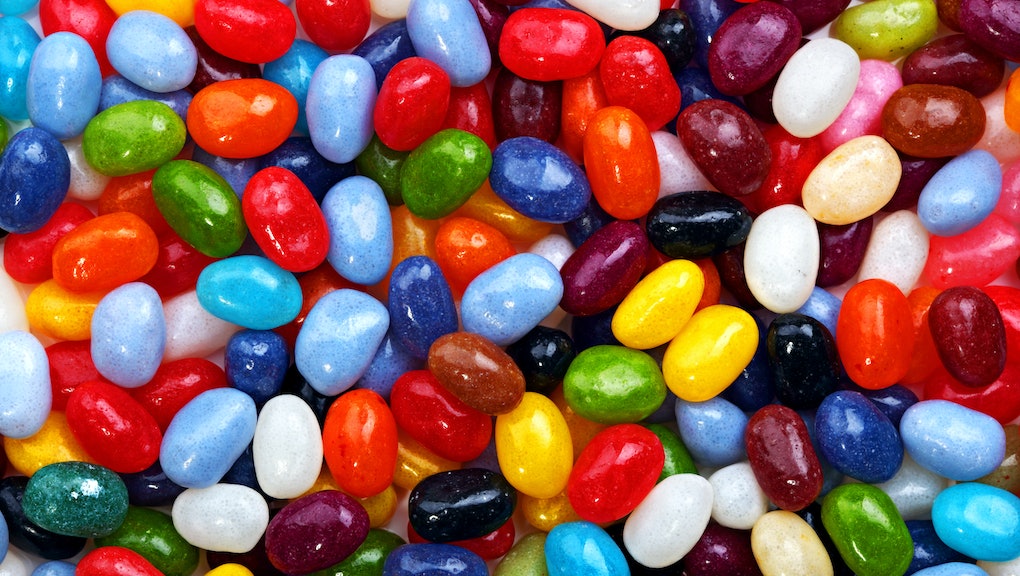 One former middle school teacher just scored herself a serious time out.

Lauren Ulseth, a former teacher in Seminole County, Florida, is suspended from teaching for a year after she made some racist jokes during the 2014-2015 school year, according to WTFV 9, a local news station.

"Why is life like a bowl of jelly beans? Because no one likes the black ones," was one joke Ulseth made. She can still legally teach in Florida, though she had to pay a $1,000 fine and pass a course on education ethics, a settlement between Ulseth and the Florida Education Board stated.

The settlement also reveals the former teacher allegedly called students "[explicative] morons" and made other lewd and racist jokes.

The problem with comparing people to jelly beans

To equate "life" to a bowl of jelly beans and to say that "no one likes the black ones" is racist speech. The fact that some people may enjoy black jelly beans is not the issue with Ulseth's statement. The issue is that she manipulated a turn of phrase to translate to "no one likes black people."

Even more, Ulseth presented an extremely flawed analogy masked as a joke. Jelly beans are not people. People are not jelly beans. Comparing human beings to candy strips them of their agency, and pretending black people are synonymous with black jelly beans is dehumanizing.

Why would a teacher in a diverse community — or any community — make a joke that demeans people? We'd take corny science jokes and bad puns over racism any day.

"If I had a bowl of Skittles and I told you just three would kill you," read the graphic Trump Jr. posted to his Twitter account, "Would you take a handful? That's our Syrian refugee problem." (The image has since been removed from Twitter, but the tweet is still up.)

Even Skittles understood comparing people to candies as immensely problematic:

Even if it's meant as a compliment, it's dehumanizing to compare human beings to candy. Think of how people of color are frequently compared to chocolate or cocoa, the blog Writing With Color noted. These metaphors and analogies are often connected to desire, and they fetishize people and reduce them to inanimate things designed to be consumed by others.

Jelly Belly did not immediately respond to Mic's request for comment.