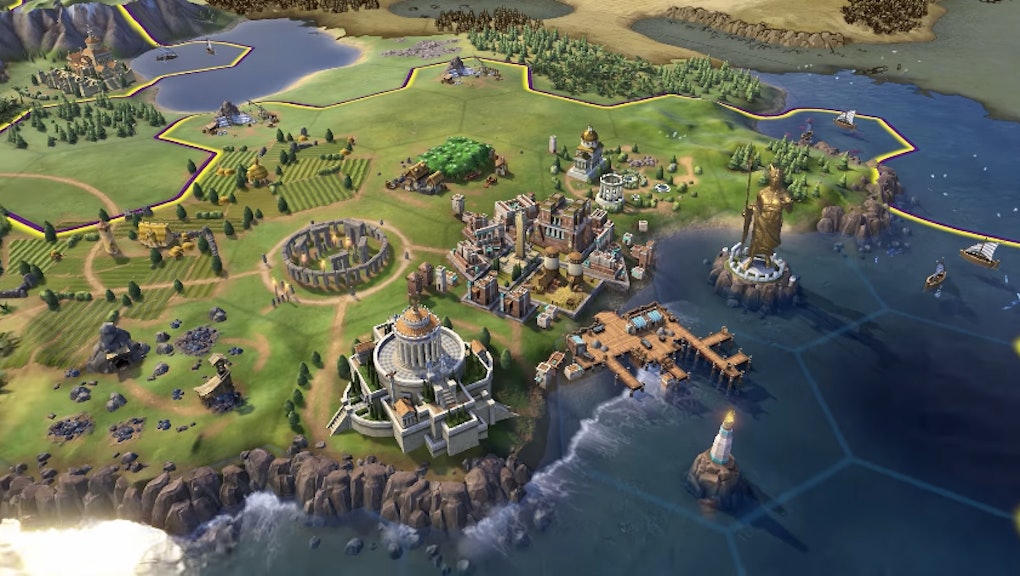 'Civ 6' Mac release: Price and how to download 'Civilization VI' on Steam and Apple Store

Rejoice! Civ 6 is out for Mac.

Mac gamers are often left waiting patiently as developers port over a game from PC. In the case of 2016's popular strategy title, Civilization VI, it took only a few days.

Aspyr Media, the company that brought previous games in the series to the Mac — such as Civ 5 and Civilization: Beyond Earth — confirmed that, as of Tuesday, Civ 6 is available on Steam for Mac for $59.99.

All versions of the game, such as the Digital Deluxe and controller bundles, are available for Mac users.

If you want to buy the game through the App Store instead of Steam, an additional tweet from Aspyr clarified that it'll be available in the next few days, with a Linux version of the game possibly coming in the future. (Aspyr wrote that the possibility is "under investigation.")

As we reported Friday, here's the full list of hardware and software requirements for the Mac version of the game: