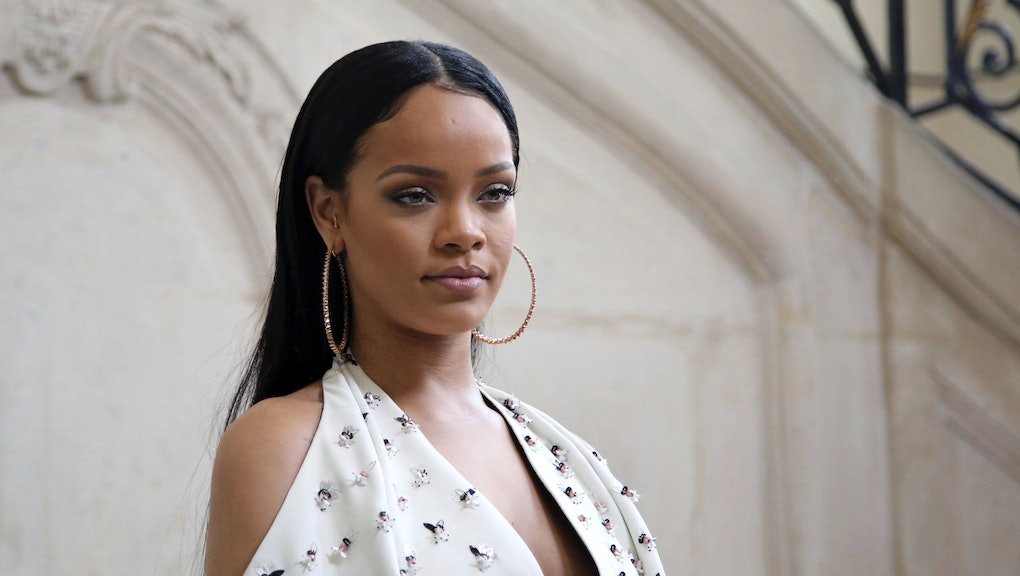 Shirlene Quigley — Rihanna's backup dancer whose sudden disappearance this week moved the pop icon to ask fans to report any news to police — has been found and is safe, Pitchfork reported on Tuesday evening.

The North Bergen Police Department posted to Twitter and Instagram saying its detectives found Quigley during a search conducted with elements of the New York City Police Department. Quigley is being treated at an undisclosed location, according to authorities.

Missy Elliot, who spread news of the search earlier in the day, thanked the NBPD on Twitter.

According to NBC 4, Quigley has previously danced with other major recording artists, appearing in Beyoncé's "Crazy in Love" video, as well as performed at the VMAs, Grammys and ESPY Awards.