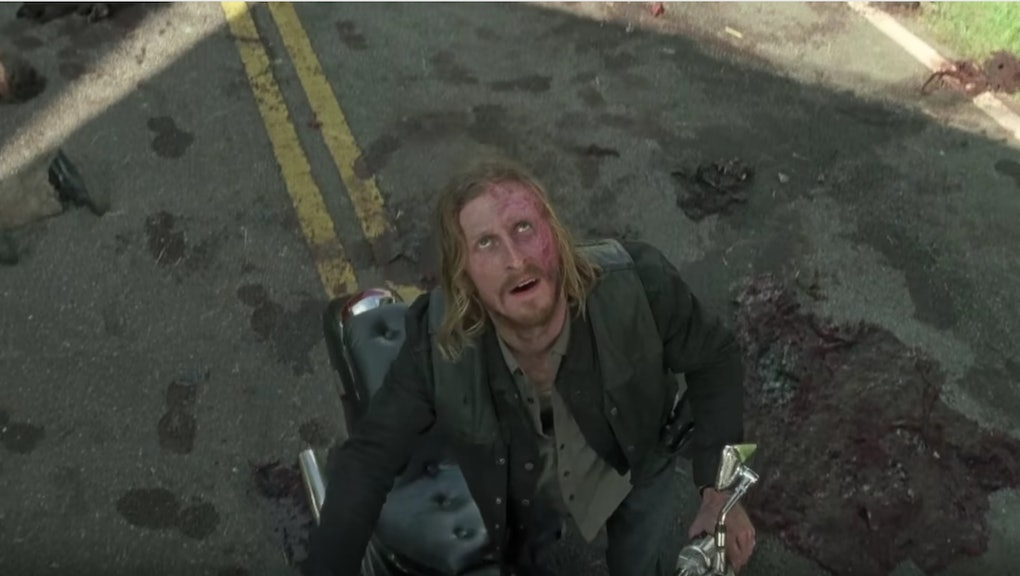 Will 'The Walking Dead' be on Hulu? Here's why you can't stream it — possibly ever.

One of the best perks of Hulu compared to other streaming services is that it will stream shows from several major TV networks just a day after they air. But an important caveat is that it doesn't apply to all networks, and all shows. Take The Walking Dead, and Hulu's somewhat confusing partnership with AMC.

As accommodating as it would be for Hulu to have episodes of The Walking Dead available online — especially the season seven premiere, for those who have somehow avoided spoilers about who Negan killed — they don't have a deal that includes the flagship zombie series. What they do have, as previously reported by the Verge in April 2015, is a deal with AMC that allows them to have exclusive streaming rights for the network's new programming.

Those shows will continue to stream on Netflix, for instance, which has all six seasons of The Walking Dead for eager binge-watchers. In the interim, for fans who want to watch The Walking Dead season seven but don't have access to a television, your best bet for watching episodes online is on AMC's website. The season six retrospective and the season seven premiere are currently available to watch without a login — so act fast. That might not last for long.

Or, you could skip The Walking Dead altogether, since critics have said the show has become lifeless in recent seasons, with audience-baiting cliffhangers and a repetitive narrative. Just a thought.