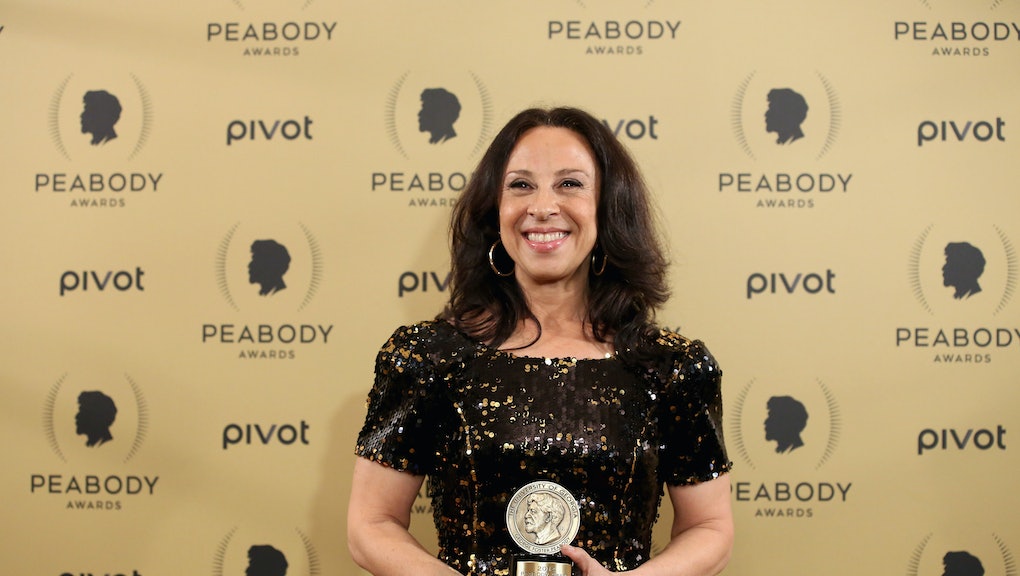 Latina journalist Maria Hinojosa schooled Donald Trump adviser Steve Cortes on Saturday morning regarding the use of the term "illegals" on MSNBC's AM Joy.

After Cortes said it is "more unfair for legal immigrants to allow for illegals to hop in front of them and cheat the system," Hinojosa retorted: "illegals is not a noun ... what you can do is say an immigrant living illegally or an immigrant living without papers or without documents in this country. But what you cannot do is to label the person illegal."

Hinojosa said she didn't learn that "from some radical Latino or Latina studies professor when I was a college student. I learned it from Elie Wiesel, who survived the Holocaust, who said, 'you know what? The first thing they did was that they declared the Jews to be an illegal people.'"

Hinojosa concluded by asking Cortes to consider the families "living in fear" of a Trump presidency, as the candidate has repeatedly pledged to ramp up deportations of undocumented immigrants inside the U.S., as well as build a wall on the border with Mexico.

In 2013, the Associated Press dropped the term "illegal immigrants" from its style guide, noting that they were trying to move away from "labeling people, instead of behavior," and that "while labels may be more facile, they are not accurate."