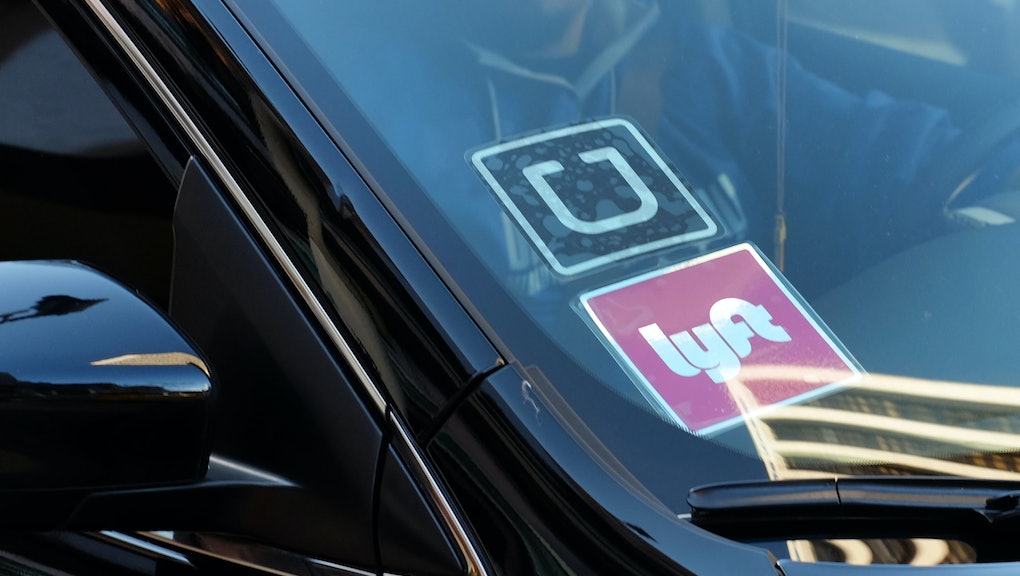 Silicon Valley is plagued with discrimination issues, and the latest companies to come under fire are Uber and Lyft.

According to a new study, drivers for the ride-sharing companies in Boston and Seattle discriminate against black passengers. It was also found that drivers treated men and women differently.

The study was conducted in Seattle and Boston by researchers at the Massachusetts Institute of Technology, Stanford University and the University of Washington and published on Monday. Four black and four white research assistants equal in gender representation hailed rides over the course of six weeks in Seattle, Bloomberg reported, and each of them included a photo of themselves in the app. The second study was conducted in Boston by individuals "whose appearance allowed them to plausibly travel as a passenger of either race" but using "African-American sounding" or "white sounding" names. The total rides hailed in the study was almost 1,500.

The findings reveal that drivers discriminated against their passengers based on both race and gender. Uber drivers in Boston canceled rides for men with black-sounding names more than twice as often compared to other men. In Seattle, black people waited "noticeably longer" for Uber and Lyft rides than white people — up to 35% longer, according to a press release.

The researchers note that the finding that Uber drivers disproportionately canceled rides for passengers with black-sounding names didn't apply to Lyft, but that this could be attributed to the fact that with Lyft, drivers can see passengers before they accept a ride, as opposed to Uber drivers, who only see their passenger names after they accept the ride.

"In many ways, the sharing economy is making it up as they go along," Christopher Knittel, a professor at the MIT Sloan School of Management and an author of the study, told Bloomberg. "A lot of this is a learning process, and you can't expect these companies to have everything perfect right out of the gate."

"Other female riders reported 'chatty' drivers who drove extremely long routes, on some occasions, even driving through the same intersection multiple times," the researchers wrote, according to Bloomberg. "As a result, the additional travel that female riders are exposed to appears to be a combination of profiteering and flirting to a captive audience."

This finding is unnerving following a number of women reporting rapes and assaults by Uber drivers, and shows why services like Chariot for Women, a women-only ride-sharing service, have been created.

It is against Uber's policy to discriminate against passengers. It can lead to a driver's deactivation.

"It is unacceptable to refuse to provide services based on characteristics like a person's race, religion, national origin, disability, sexual orientation, sex, marital status, gender identity, age or any other characteristic protected under relevant federal, state or local law," Uber's website states. "Actions like these will result in permanent deactivation."

To curb discrimination on the ride-sharing apps, the researches suggest that the apps provide less information about riders to drivers — eliminating a passenger's name and photo to prevent drivers from discriminating against them, implicitly or not, before they accept (or deny) the ride. They also pointed to implementing more serious consequences for canceling on a passenger, as well as reviewing drivers to identify discriminatory behavior.

"Ride-sharing apps are changing a transportation status quo that has been unequal for generations, making it easier and more affordable for people to get around," Rachel Holt, Uber's head of North American operations, said in a statement to Mic. "Discrimination has no place in society and no place on Uber. We believe Uber is helping reduce transportation inequities across the board, but studies like this one are helpful in thinking about how we can do even more."

Lyft also responded to the study. "We are extremely proud of the positive impact Lyft has on communities of color," Lyft's senior policy communications manager, Adrian Durbin, said in an email to Mic. "Because of Lyft, people living in underserved areas — which taxis have historically neglected — are now able to access convenient, affordable rides. And we provide this service while maintaining an inclusive and welcoming community, and do not tolerate any form of discrimination."

It's worth nothing that this research was only conducted in Seattle and Boston, a blip on the map of the over 100 cities Uber and Lyft cover in North America alone.

"The patterns of discrimination were quite clear and consistent in both cities – and one can only assume it's happening all across the country in other markets," Knittel said in the press release. "The study has found major areas of racial discrimination within this new industry. It's quite concerning."

Mic has reached out to Uber and Lyft for comment.