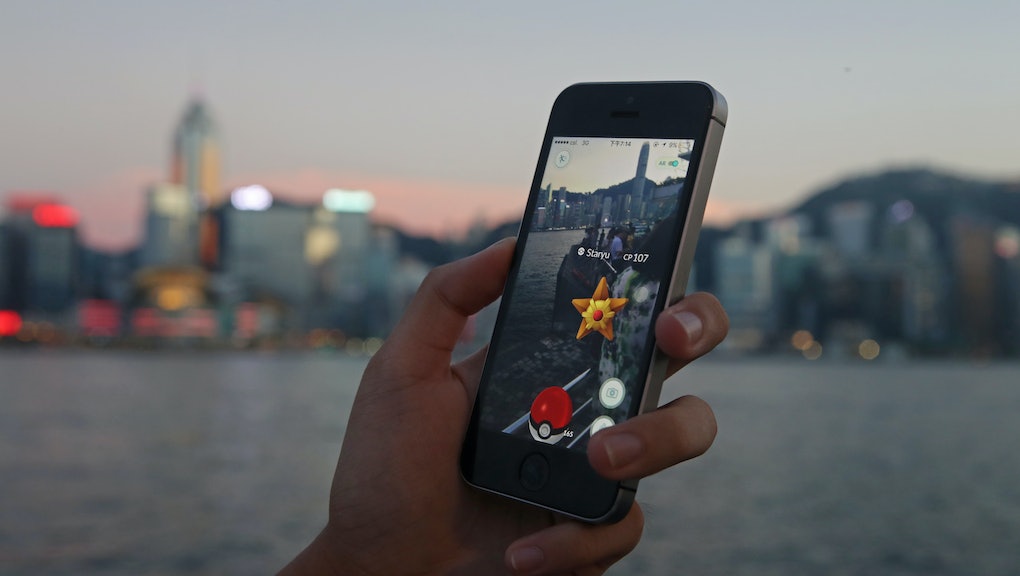 The Pokémon Go Halloween event is here, which means players are cashing in on candy drop rate increases and hatching eggs like mad. If you're ready to evolve and power up a bunch of Pokémon, you'll want to know which Pokémon will serve you best during a gym battle.

It all depends on whether you're attacking or defending. Thankfully, the Pokémon Go experts at Reddit's the Silph Road have you covered — they've come up with a chart featuring the best Pokémon defenders. Read on — but, it's important to note, not everyone agrees with the conclusions.

How to conquer, claim and defend a gym in Pokémon Go

If you're predicting how well a Pokémon will do in battle, the rough determinants are attack and defense rating, total CP and Individual Values.

Reddit user Shiningu determined his "best defender" rankings by putting Pokémon through simulated battles. They assumed that all defenders were Level 30, all attackers were Level 25, all Pokémon involved had perfect IVs and dodging charge moves were taken into consideration.

The results: Snorlax, Lapras and Dragonite were the first, second and third winners, respectively, in Shiningu's calculations.

Reddit user QuantumOverlord applied a different methodology to their research method. Their study takes into account which Pokémon are more likely to be chosen by an attacker, and then rates defender Pokémon based on how they perform against these expected attackers.

The results: QuantumOverlord's results put Lapras and Snorlax in the No. 1 and 2 positions, but in third place sits Slowbro, followed by Poliwrath. On QuantumOverlord's list, Dragonite doesn't show up until 10th place.

So much of the research that goes into Pokémon Go, particularly where stats are concerned, comes down to data scrubbing and best guesses — so don't take either Shiningu or QuantumOverlord's results as gospel.

Consider their lists as guidelines for your own experiments, and also pay attention while playing Pokémon Go to which Pokémon are defending which gyms in your area. Remember, the Pokémon on top of the gym in the game screen is the most powerful Pokemon stationed at the gym. That's your best, ultimate guide to which Pokémon are the best gym defenders.