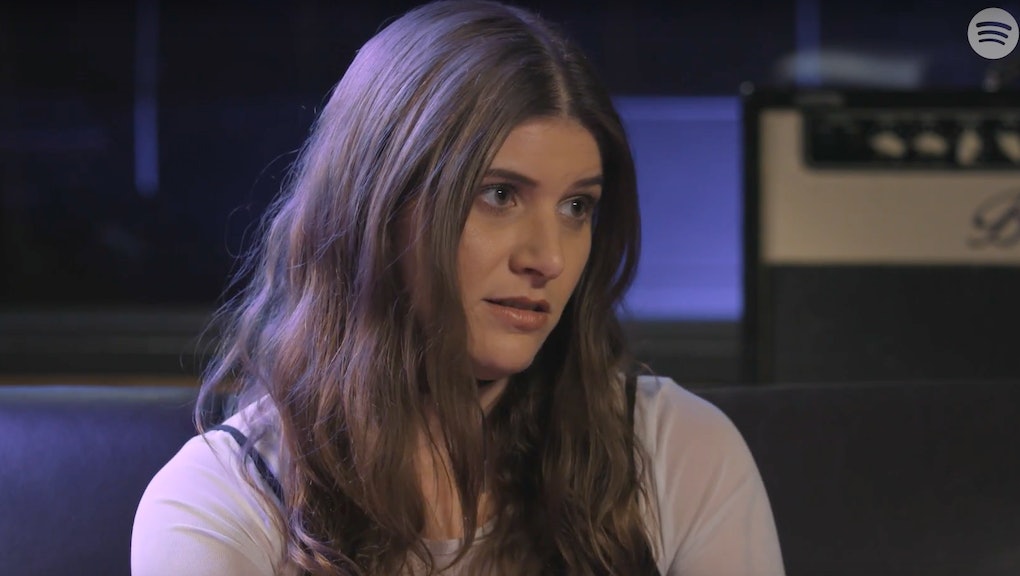 Reproductive rights and health care access have long been critical election-year issues, and that's continued in 2016. The fate of the election determines a number of hotly contested issues divided across party lines, including whether or not  institutions like Planned Parenthood will get defunded, certain reproductive rights being repealed, and access to healthcare services made more difficult. If that is to happen, those in underprivileged communities could lose access to a number of safe and legal health care procedures: Contrary to popular belief, 97% of Planned Parenthood's services are not abortions, but rather cancer screenings and contraceptives.

To bring you the facts that can help inform your 2016 election decisions, Mic and Spotify have partnered to bring you Clarify, a weekly audio and video series exploring the key issues in this election that matter most to young people. Hosted by best-selling author and former Daily Show producer Baratunde Thurston, Clarify features real conversations with policy experts, Mic journalists and some of today's hottest musicians, including Diplo, Talib Kweli, Vic Mensa and more.

For more on topics including student debt, immigration, civil rights and other critically important policy issues, watch and listen at Spotify.com/Clarify.