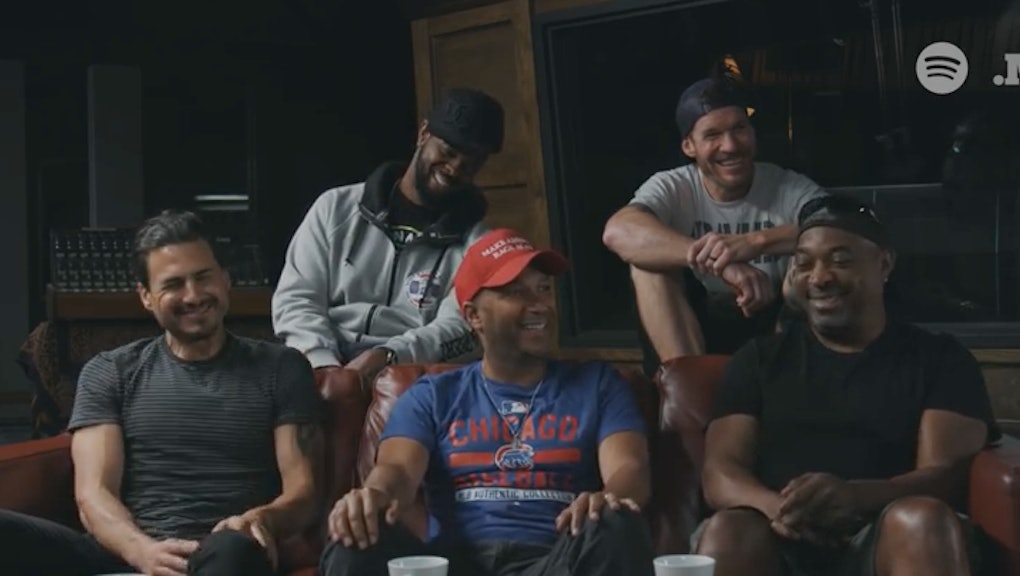 Prophets of Rage on the opportunity cost of economic inequality

According to Oxfam America, the richest 62 people in the world own as much wealth as the poorest 3.6 billion people — that's pretty much the definition of a wealth gap. While poverty can affect all aspects of life, from housing and health to food security and education, one of the most costly consequences of economic inequality is that it can impact political participation.

To bring you the facts that can help inform your 2016 election decisions, Mic and Spotify have partnered to bring you Clarify, a weekly audio and video series exploring the key issues in this election that matter most. Hosted by best-selling author and former Daily Show producer Baratunde Thurston, Clarify features real conversations with policy experts, Mic journalists and some of today's hottest musicians, including Diplo, Talib Kweli, Vic Mensa and more.

In this episode, Thurston talks with veteran rockers Prophets of Rage about the consequences of economic inequality.

For more on issues including student debt, immigration, civil rights and other critically important policy issues, watch and listen at Spotify.com/Clarify.