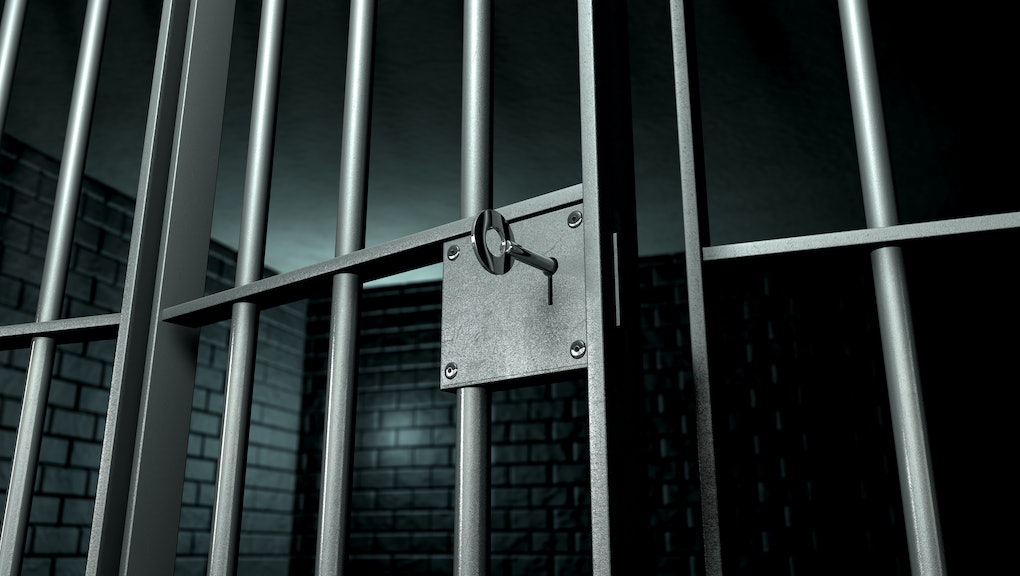 The city of Florissant, a suburb of St. Louis, Missouri, is being sued by five named plaintiffs, representing themselves and other residents who have been targeted by the city's de facto debtors' prison system, according to the court document filed on Monday.

Those targeted most often tended to be black and poor.

Inmates are subject to horrifying conditions, the class-action complaint alleges:

"[T]hey suffer from dehydration out of fear of drinking foul smelling water dispensed from an apparatus covered in blood and mucus on top of the toilet, without sufficient pressure to drink from without pressing their lips to the contaminated apparatus; and they must listen to the screams of other inmates languishing from unattended medical issues as they sit in their cells..."

The ArchCity Defenders, a non-profit that provides civil representation and legal counsel filed the class-action lawsuit, arguing "thousands [were] denied their civil rights while Florissant made $14 million" in fines and other charges.

"We are not able to make any comments on any litigations that are in process," a representative at the office of Florissant Mayor Thomas Schneider told Mic over the phone.

The plaintiffs argue Florissant has been using trivial municipal codes and petty justifications, such as unpaid parking tickets, to target low-income residents and jail them.

"They are preying on communities that just don't have the disposable income or family support to borrow the money," 47-year-old Meredith Walker said, according to the Huffington Post. "It's either you pay or go to jail. There's no in-between."

Walker told Huffington Post she has been jailed 10 times and was subsequently separated from her young child. In order to reduce the likelihood she would be targeted, Walker stopped styling her hair into dreadlocks and found a job closer to home to minimize travel time on the road.

Those jailed for these minor infractions are forced to "endure grotesque treatment," the complaint adds.

"[Inmates] are subjected to the constant stench of excrement and refuse in their congested cells; they are kept in the same clothes for days and weeks without access to laundry or shoes or underwear; they step on top of other inmates, whose bodies cover nearly the entire uncleaned cell floor, in order to access a single shared toilet that the City does not clean; illnesses and even infected wounds go untreated and uncovered; they endure days and weeks without being allowed to use the moldy shower..."

The poor quality of the food leaves many detainees undernourished and women are denied sufficient menstruation products.

In 2015 alone, according to the report, Florissant amassed $2.3 in court fines and issued over 28,000 arrest warrants that year — to put that in context, the municipality has only 52,000 residents.

In August, ArchCity Defenders filed another class action lawsuit against 13 other municipalities in the area for similar alleged violations.

"[It is a] modern day police state and debtors' prison scheme that has no place in American society today," the lawsuit said, according to Democracy Now.

Incidentally, debtors' prisons — de facto or otherwise — are unconstitutional in the United States.