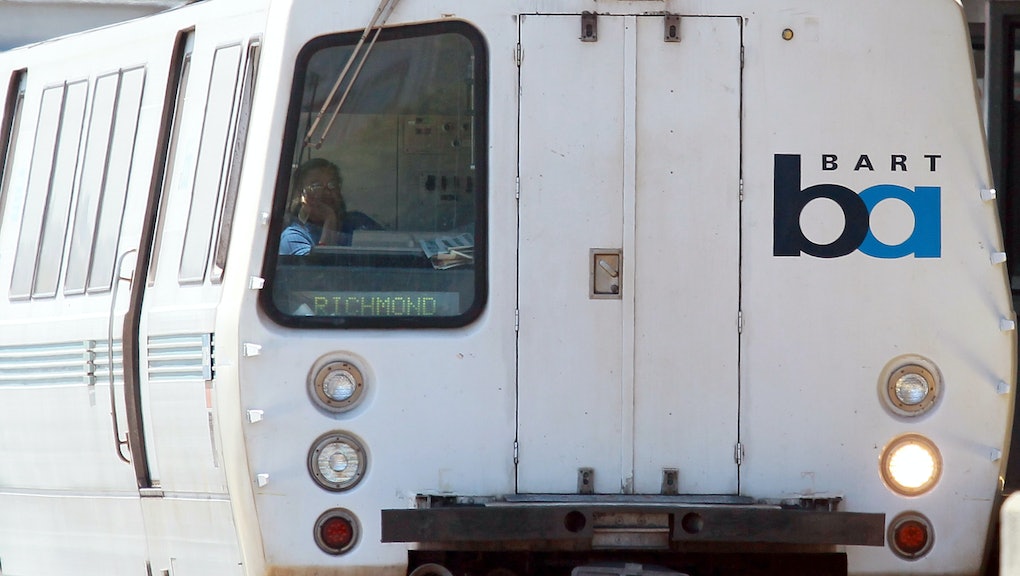 Before you quit your job to try and follow in his footsteps, know that the man put in hours that one could only describe as superhuman.

To put that into perspective, that's like working 9am to 8pm — every single day of the year.

But rather than admiring Zhang's work ethic, some people are being jerks — calling the situation an example of partisan government waste.

"There is just no reason to be paying their employees so much more money than what the average person gets," budget watchdog Transparent California's Robert Fellner told a local ABC affiliate.

As a spokeswoman for BART pointed out to the Mercury News, the overtime hours Zhang signed up for were available to everyone: If Jong didn't sign up for them, someone else would have.

And a BART board member told a local ABC affiliate that the high number of overtime hours available in general suggests a "staffing shortage."

In a follow-up interview with Mic conducted by email, Fellner clarified that he was actually "impressed with [Zhang's] incredible work ethic," and his organization's issue is not with this particular instance of high pay, but BART's compensation structure more generally.

"It's unfair for BART to abuse its powers as a taxpayer-funded monopoly," he said, "by forcing tax- and ratepayers to pay for exorbitant compensation packages that are so far beyond what they themselves will get."

Fellner has a point: A separate Mercury News investigation found that janitors in the local school systems were paid far less, and only two out of nearly 500 earned compensation of $100,000 or more.

But — at $50,000 a year, not counting retirement benefits — the average take-home pay for BART janitors is still far, far less than Zhang's miraculous take-home pay.

The janitors also make far less than the average yearly wage for the San Francisco-San Mateo region, nearly $70,000 a year.