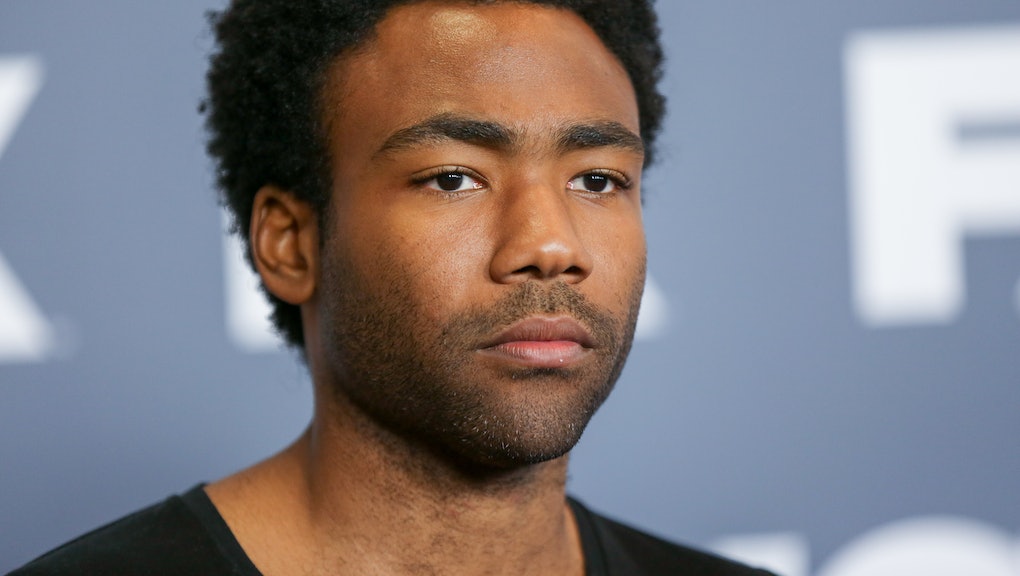 'Atlanta' soundtrack: Here's every song from the show, broken down by episode

What would a show called Atlanta be without a fire soundtrack? A travesty, perhaps. An embarrassment to the current capital of the hip-hop world? Whatever it would be, it likely wouldn't have broken viewing records and get pundits wondering aloud if diverse TV is actually "here to stay."

By and large, Donald Glover's show has been a critical and commercial success, in no small part due to the strength of the music in conjuring Glover's vision of ATL. The soundtrack has been partially a way for Glover to test his new music, which may appear on his upcoming Pharos project, and to give a bump to some Atlanta hip-hop legends. The show includes music from Atlanta rappers OJ da Juiceman, Rich The Kid, Young Thug and of course, the legendary Outkast — though Glover slyly held that final blast until Tuesday's final episode, playing Outkast's "Elevators (Me & You)" in the season's final moments.

"The song is very optimistic, but it's also realist," Isaac Hagy, one of the show's editors, told the Washington Post in a post celebrating the song choice. "It's very much about struggle, but [also] about family. It just all ties together what I feel like is at the heart of the show."

There hasn't been an official soundtrack announced as of yet, but Playstation Music has been collecting the songs that appear in the show in a Spotify playlist and FX has been breaking down the music by episode on their site. Check out the breakdown episode by episode below.

The System, "Don't Disturb this Groove"

Rich The Kid, "Running Threw It"

Lloyd, "Get It Shawty"

Shabazz Palaces, "An Echo From the Hosts that Progress Infinitum"

Lee Fields, "Could Have Been"

Episode 5: "Nobody Beats the Biebs"

Billy Paul, "Am I Black Enough For You?"

Sweatbeatz, "Put It in My Face"

The Ebonys, "It's Forever"

Funkadelic, "Hit It and Quit It"

Crime Mob, "Knuck If You Buck"

The New Bloods, "Self Service"

Kamasi Washington "Change of the Guard"

James Cleveland "Save Me Lord"

Erykah Badu, "Other Side of the Game"