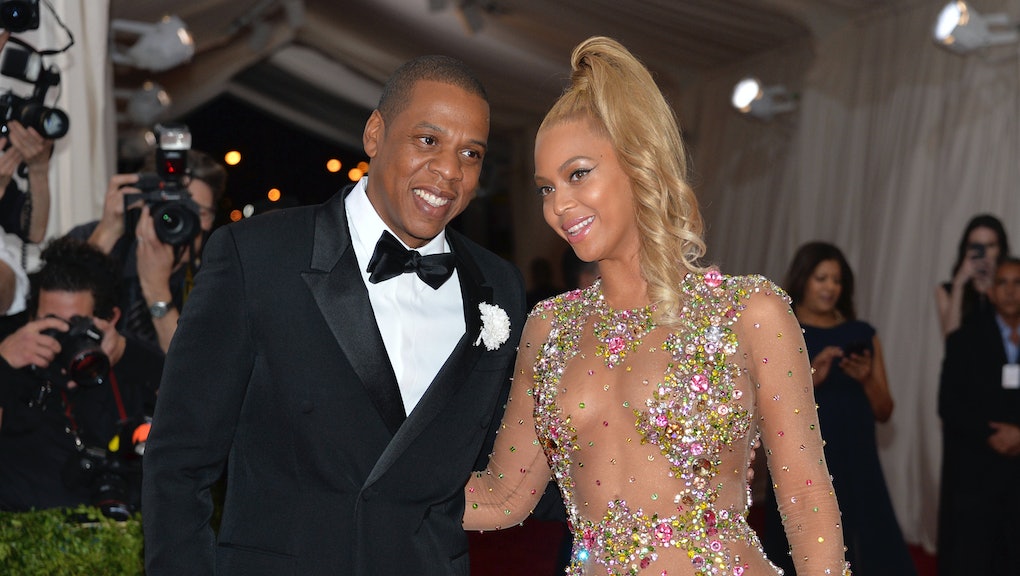 An Ohio Democratic elected official confirmed to Mic late Thursday that Beyoncé will appear with Jay Z in Cleveland on Clinton's behalf.

Jay Z's appearance was already scheduled, but the addition of his superstar wife produced a wave of excitement on social media.

The duo are rumored to take part in a concert to "get out the vote," according to an anonymous source who heard the schedule being discussed, CBS reported.

The push to get people to the polls will come just four days before Election Day, in a crucial, battleground state Clinton has been fighting tirelessly to win. Clinton is campaigning in Detroit and Pittsburgh on Friday.