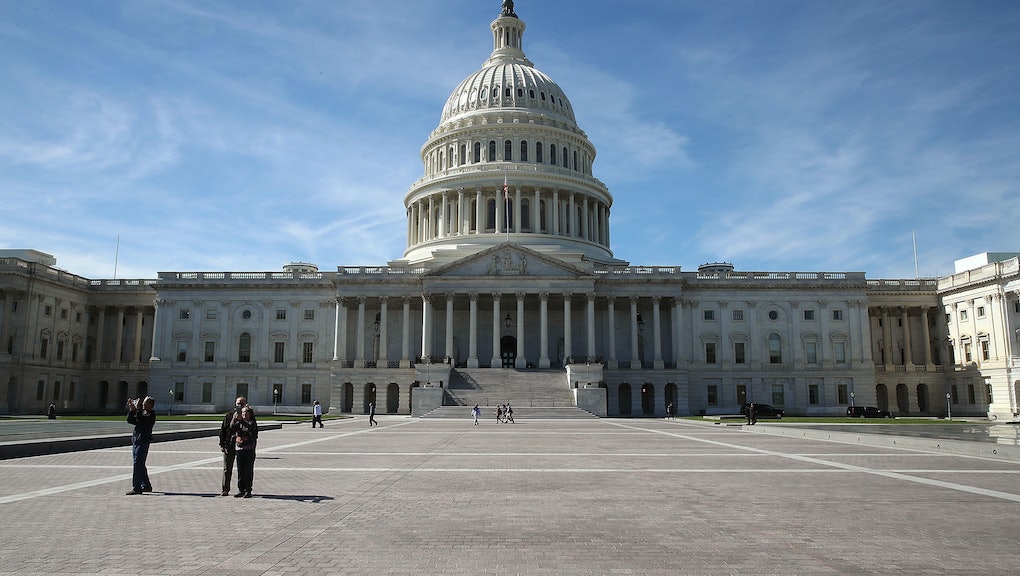 Senate Election Night Live Results: Here are the winners and losers across the US

The entire world's attention is on the United States tonight, as the country finally decides whether Hillary Clinton or Donald Trump will become the next president. Whichever candidate wins, what they'll be actually be able to accomplish in office will be largely determined by the results of tonight's Senate races.

As of Friday, Nov. 4, FiveThirtyEight gave Democrats a 61.2% chance of winning the Senate in their polls-plus forecast, but the site also noted there are more close Senate races in this election than at any point over the past 30 years. And with Republicans already threatening to block any Clinton-appointed Supreme Court nominees, and the possibility of even worse Congressional gridlock looming ahead, the outcome of these tight contests may be more important than ever.