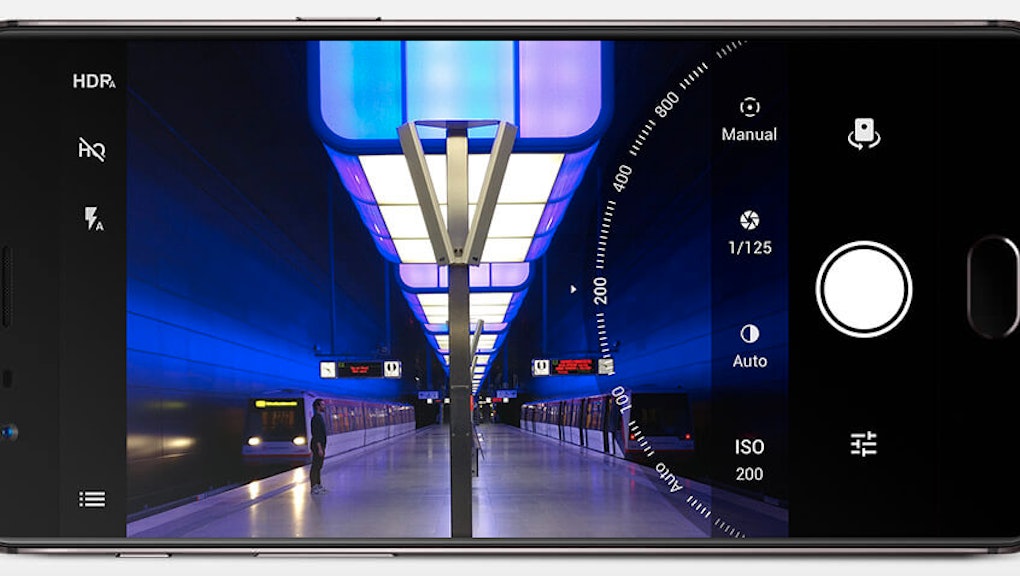 OnePlus 3T Reviews: 4 ways 3T is better than iPhones and other Androids

The new smartphone is similar to its predecessor but comes with a handful of upgrades, reports the Verge. It's similar to the OnePlus 3 in that they both employ similar design, materials, size, soft gold color, 1080p AMOLED display, 6GB of RAM and the 16-megapixel rear camera. Neither of them is water resistant and the OnePlus 3T is not supported on CDMA networks like Verizon and Sprint.

The Verge reports the handset differs from the original device in its price — it costs $439 for a 64GB model as opposed to the $400 OnePlus 3 — and color options, as it also comes in a darker gray color instead of the silver-gray color. Improvements include: a bigger battery, a higher-quality 16-megapixel front camera, a faster Snapdragon 821 processor and the option for more internal storage.

While the OnePlus 3T is obviously an improvement on the previous model, here's how it competes with other smartphones on the market:

The Qualcomm Snapdragon 821 processor makes the OnePlus 3T pretty unique in the world of Android — the only other phones that offer it are the Google Pixel, a special edition of the Asus Zenfone 3 Deluxe, revised versions of Xiaomi Mi 5S and 5S Plus, and the LeEco Le Pro3. Qualcomm released the processor in July, promising to "deliver faster speed, improved power savings, and greater application performance." The Snapdragon 821 is 10% faster than its predecessor: the Snapdragon 820.

Apple's rear camera aperture — the amount of light entering in the lens — is f/1.8 (wide-angle) and f/2.8 (telephoto) while its front camera is f/2.2 for the iPhone 7 Plus and ƒ/1.8 aperture for the iPhone 7. The OnePlus 3T's features a f/2.0 aperture. The general rule of thumb is the lower the "f" value, the bigger the aperture and the better the picture.