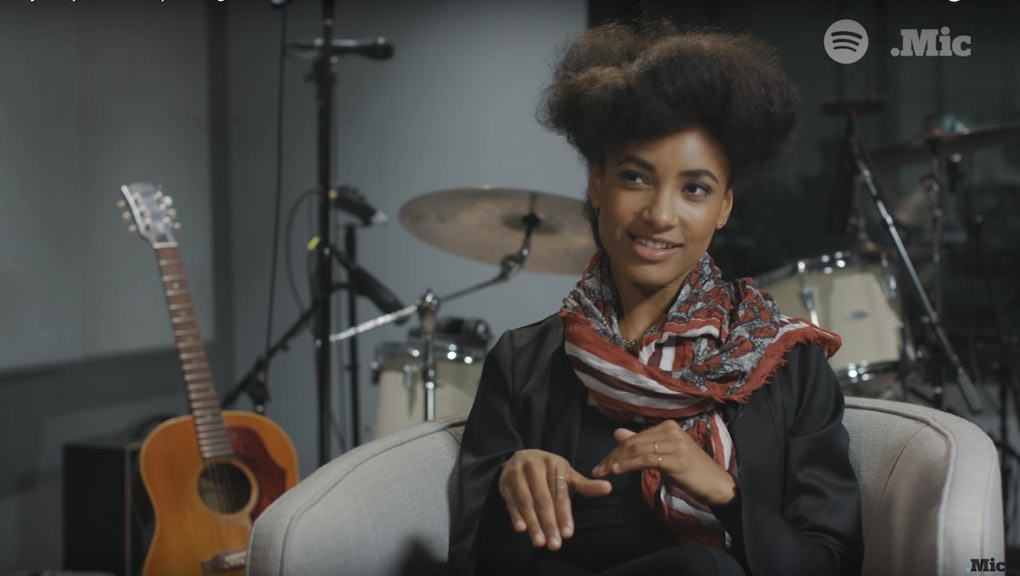 Esperanza Spalding gets real on the environment

Fifteen of the 16 hottest years on record have occurred since 2001. In fact, new research suggests Earth is currently the warmest it's been in 100,000 years. We've seen droughts, flash floods, hurricanes, superstorms, early snows and brutal summers — but weather isn't the only thing climate affects.

Research published in the Journal of Nature suggests that global warming will have a profound effect on the economy. If warming continues at this rate, average global incomes will be 23% lower by 2100 than what they would be without global warming.

To bring you the facts that can help inform your 2016 election decisions, Mic and Spotify have partnered to bring you Clarify, a weekly audio and video series exploring the key issues in this election that matter most to young people. Hosted by best-selling author and former Daily Show producer Baratunde Thurston, Clarify features real conversations with policy experts, Mic journalists and some of today's hottest musicians, including Diplo, Prophets of Rage, Vic Mensa and more.

For this episode, Baratunde talks with four-time Grammy-winning jazz musician Esperanza Spalding on why the environment is such an important issue in this election — and in life.

For more on issues including student debt, immigration, civil rights and other critically important policy matters, watch and listen at Spotify.com/Clarify.