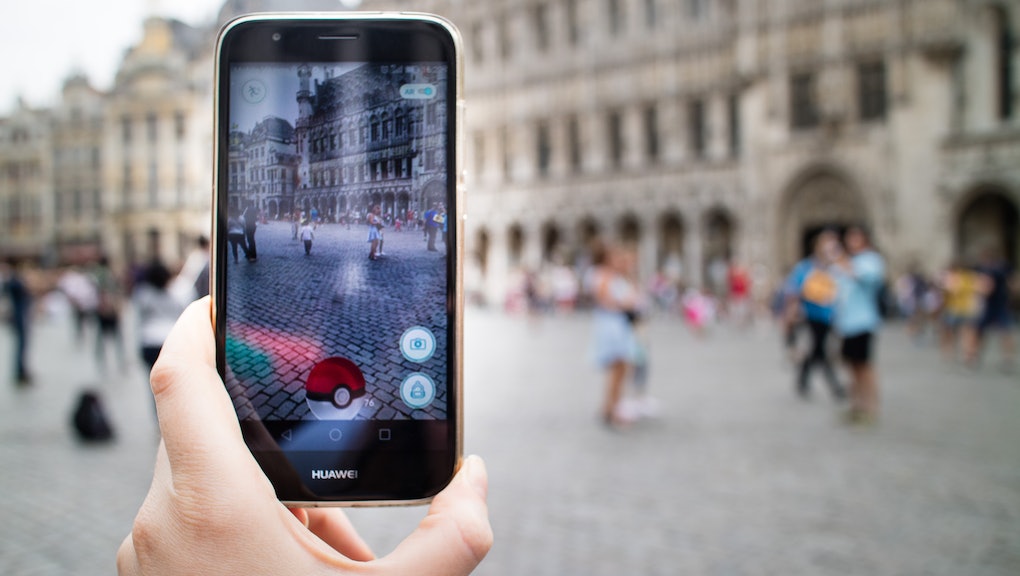 If the Pokémon Go's recent Halloween event left you wanting more, and if you're excited about the rumors of a Thanksgiving celebration, then prepare yourself, because there's another special Pokémon Go event to tell you about.

Developer Niantic released a new update for Pokémon Go Monday that changed the rules on how gyms work and introduced daily bonuses, among other things.

Niantic also announced that spawn rates in Pokémon Go will be increased and PokéStops will grant more items until the mini-event ends on Nov. 11.

On the surface, these sound like awesome changes for Pokémon Go players, but increased spawn rates are making it difficult for the community to track Pokémon sightings.

DrAchoo, a member of Pokémon fan community The Silph Road, described the problem in a Reddit post:

Today I was trying to track down a Charmander and it kept going on and off the sightings because the system was picking other spawns to list (probably out of 15 to 20 total spawns). Because of this, it was impossible to triangulate and find it, even though I pretty well know the spawn locations in the area.

If you're experiencing similar problems tracking down Pokémon as a result of the increased spawn rates, you only have to wait a few more days until the mini-event ends. In the meantime, you can enjoy the items bonanza from PokéStops, rack up a bunch of stardust by catching every Pokémon you can find and then power up your attacker and defender Pokémon squads!