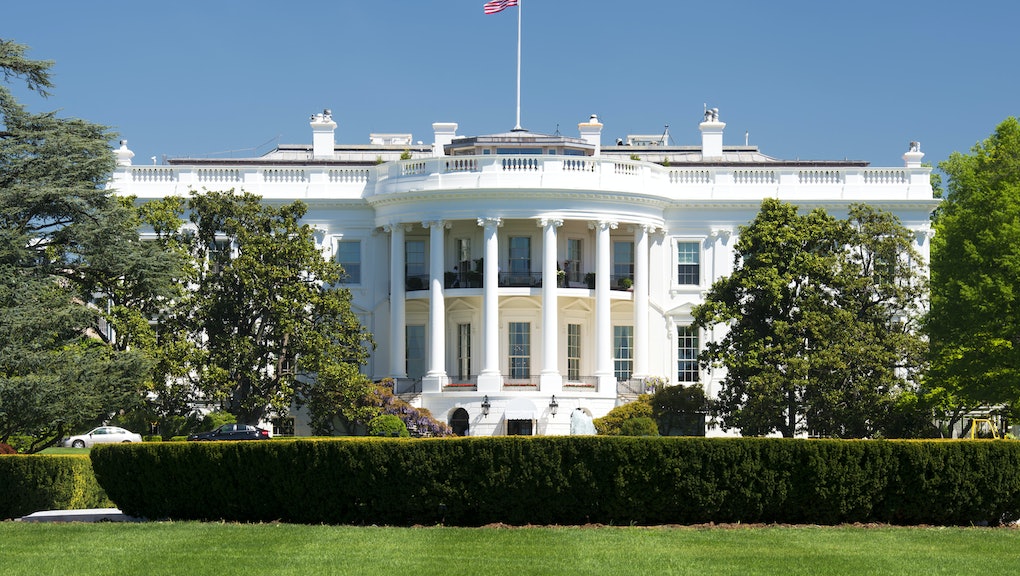 2016 election forecasters — how did they do?

Prior to an election, Americans can get a measurement of the political temperature from election forecasters. In the 2016 presidential election, a vast majority of the signs — polls, forecasting sites, media data analysts and pundits — predicted a victory for Democratic nominee Hillary Clinton. But the surprising winner was now-President-elect Donald Trump.

Nate Silver's FiveThirtyEight, for example, gave Clinton a 71.4% chance of winning to Trump's 28.6%. Similarly, the election models of the New York Times' data visualization blog the Upshot predicted Trump's odds of victory to be 16% only to later update the numbers to give the Republican nominee the lead. A handful of other outlets — the Huffington Post, The Wall Street Journal, NBC News, ABC, the Washington Post, CBS News and Fox News — got it wrong as well.

Why did so many people predict the election incorrectly?

The Pew Research Center, which notes there are "no clear answers," has three hypotheses: the people surveyed were not truthful, the way pollsters reached out to potential voters was flawed and nonresponse bias may be at play. The latter occurs when a particular demographic abstains from responding to surveys and, in turn, the validity of the data set is skewed.

That's not to say all polls were wrong — the USC/Los Angeles Times Daybreak tracking poll and the the IBD/TIPP tracking polls repeatedly predicted Trump as the victor. The former used a thorough variation of a process called "weighting" that calibrates a poll's data to best reflect a population.

"Late in this process we were getting notes suggesting we were crazy because our numbers were a long way from the rest of the polls," Terry Jones, Investor's Business Daily's editorial page editor told the Wall Street Journal. "But we went back and continually retested our data and as things began to tighten we started feeling far more confident about our numbers."

While the majority of election forecasters got the president-elect incorrect, their predictions are accurate when looking at the winner of the most popular votes. At the time of publication, Clinton attained 59,943,017 votes compared to Trump's 59,705,048 votes. According to Reuters, this disconnect is largely due to the way national surveys are conducted: people look at voting trends of the nation's citizens as a whole and not the Electoral College of Washington D.C. and the 50 states.