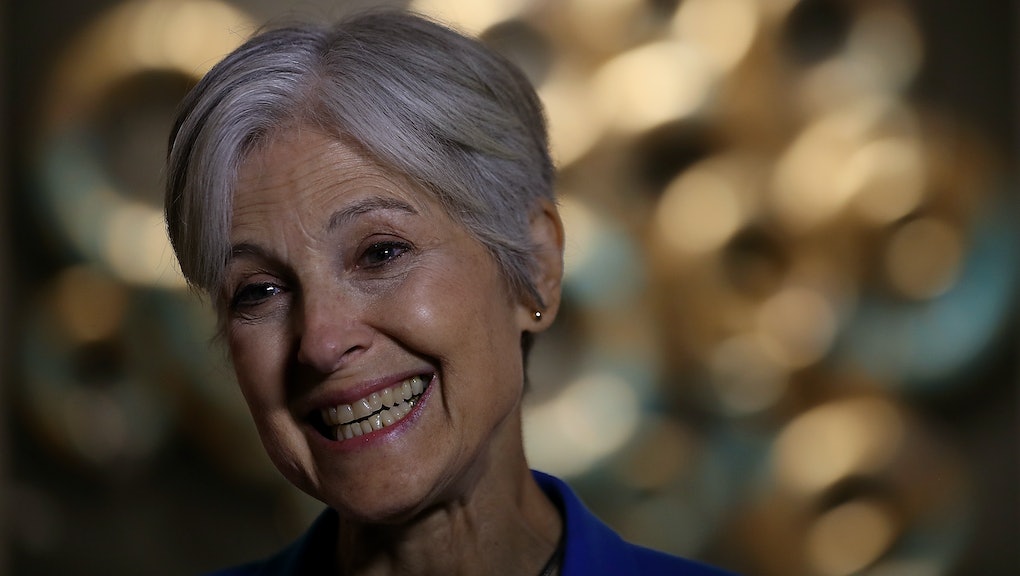 If you voted for a third-party candidate in 2016, congratulations! You played a major, if not decisive, role in helping Donald Trump become the next president of the United States.

In almost every swing state where the race was close, both Gary Johnson and Jill Stein's share of the vote would have been enough to sway the election to Hillary Clinton.

In Michigan, Johnson garnered more than 139,000 votes, while Stein got more than 41,000, according to the New York Times.

Stein's votes alone would've been enough for Clinton to overtake Trump in the Wolverine State.

Much of that third-party vote in Michigan came from millennials, according to exit polling.

They should be prepared for an onslaught of blame — which according to data is rightfully deserved.

Clinton was losing the state by around 88,000 votes as of press time, meaning again these third-party votes could have altered the course of the race.

If Clinton had won even one of those states, Trump would not have had a path to victory.

In the final days of the race, Bill Weld — who ran as Johnson's running-mate on the libertarian ticket — seemed to realize that the blame would come down hard on him if Trump were to win.

He touted Clinton in the final days of the race, even as Johnson did not.

Now, figures like Weld will have to reap the responsibility of helping Trump win the keys to the Oval Office, along with Johnson and Stein.