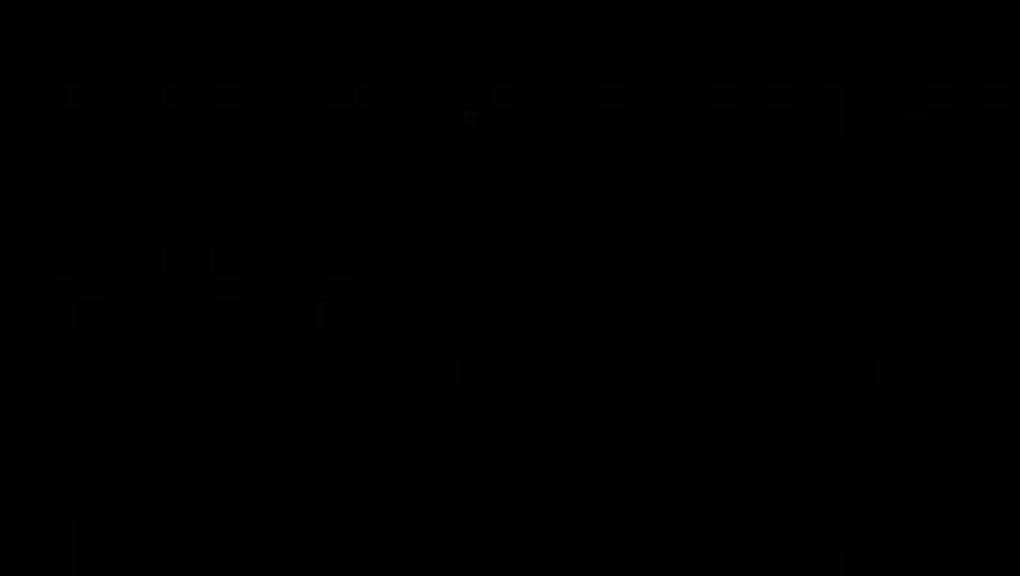 Donald Trump was elected president of the United States in an unfathomable outcome that sent a message to many that they are not safe or welcome in this country. Trump's win signaled the rampant racism, xenophobia and sexism deeply rooted in the nation. As more states lit up red throughout the night, many turned their social media profiles black.

You may have seen some individuals you follow on Twitter with a black square replacing their usual profile photo. The #blackout movement is a movement of solidarity, a way for users to show that they don't stand for the spread of the hatefulness Trump embodies and encourages.

"I changed it to show solidarity with all the people I see hurting today," video game developer Brianna Wu said in a message. Wu's Twitter avatar has been changed to a black square. "There has never been a more dangerous time to be be gay, to be a person of color or especially to be a transgender person. And I wanted to say, we are all hurting, and that pain is real."

Others posted black squares on Instagram with the hashtag #blackout and messages to their followers.

"Upset. No understanding. Extremely disappointed. No words. Not here for a discussion," one user wrote.

Jennifer Ella Gieg, a queer woman and a Canadian citizen, saw the black square as a way to "to take a stand for others like me and not like me," Gieg said in a message. She added, "Everyone is terrified and that's not okay, and I felt like, since I'm Canadian, social media is the only way I can do that. Spread the love in times of darkness, you know?"

It's a small gesture, a black square, but for many who may be struggling for words or who feel alone in their pain, it's a gesture of unity. And for others, it has also acted as a safety measure.

"It makes us feel safer just in case they think about targeting us because of our twitters," @trulykordei, who asked to only be identified by their Twitter handle for safety purposes, said in a message.

They voiced their concern on Twitter following Trump's win, saying that people were "screaming 'New World Order'" during the results. @trulykordei then prompted their followers to black out their accounts in the face of threats.

"Being African-American we were worried about Trump supporters and the targeted harassment," @trulykordei said. "They started threatening us already and saying tomorrow they can call us n*ggers if they want. It's definitely a movement of solidarity. We talking about it as a group before it was done and we all agreed we felt safer this way."

"The only way to move forward from here is together," said Wu.