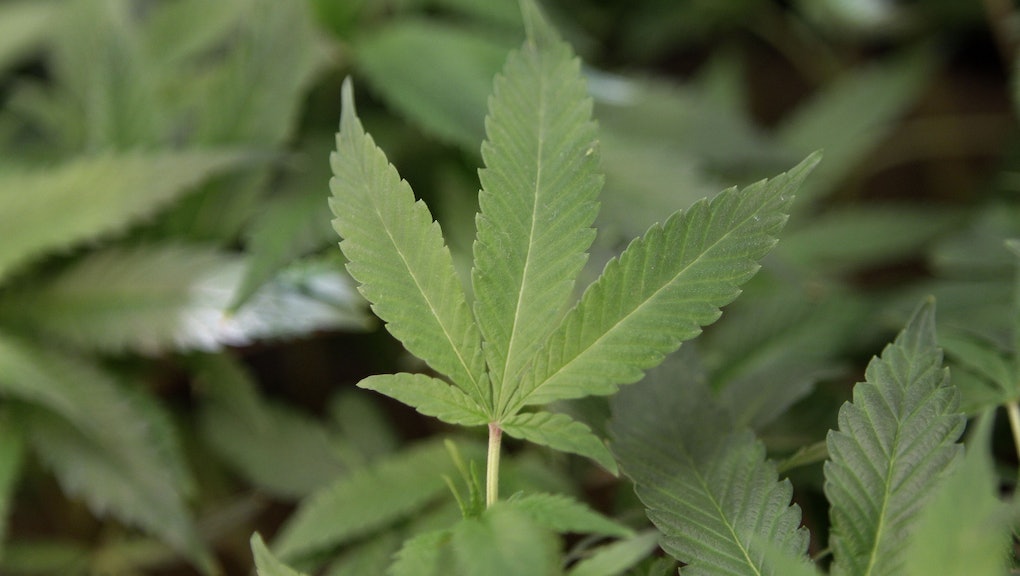 Is it now legal to smoke weed in California? Yes, but with some restrictions.

In passing Proposition 64 on Tuesday, Californians approved a measure that made recreational marijuana use legal. So the question is, can you smoke up today?

Fear not: Smoking weed in California is no longer punishable as of Nov. 9. So if you want to light up, go for it — with some caveats.

These include age limits (must be 21 or older), vehicle use (it's prohibited), and how much marijuana you can legally possess (no more than 28.5 grams of marijuana, or 8 grams of a concentrated form). Smoking weed in public or in places where tobacco use is restricted remains prohibited, including near schools or child care centers.

Obtaining marijuana is a bit trickier. There aren't any public dispensaries in California where you can purchase recreational pot (and there likely won't be any until 2018), and medical dispensaries will still require a doctor's approval before selling to you. Buying marijuana from an unlicensed seller — for example, a drug dealer — is still a big no-no. But the act of sharing pot with someone isn't criminal. In short, a monetary transaction is not allowed, but gifting marijuana is.

Violating the restrictions of the new law can come with heavy consequences. Those caught using marijuana who are under 21, for example, will be sentenced to community service and drug classes. Get caught smoking in public, and you'll pay a $100 fine (higher if it's near a school).

The bottom line is this: You can smoke weed (or eat it, if that's your thing) in California right now. But pay attention to the rules, or suffer the consequences of getting caught.

Speaking of consequences, many are seeing the legalization of (at least using) weed in California as a huge shift that the rest of the country may start to lean toward. For starters, California is a very populated area. If recreational marijuana use can be successful in a geographical landscape with a high number of people, it's likely to become the model for other parts of the nation, especially if it can provide added revenues for states in dire need of boosting their budgets.

It's also a sign that attitudes toward recreational pot use are changing across the country. Millennials are leading the way on this issue, and even young conservatives seem to see it as a net positive.

The trend toward legalization is seen as a positive sign to many in the United States. A majority of Americans actually support legalization, and their numbers are steadily climbing. Use among young adults has doubled in the past decade, and it's an activity you can include your parents in, apparently.

There are still plenty of stipulations you'll need to abide by if you plan to smoke in California. But for the most part, as long as you follow the rules and you're of age, you're free to partake in and share pot as you please.