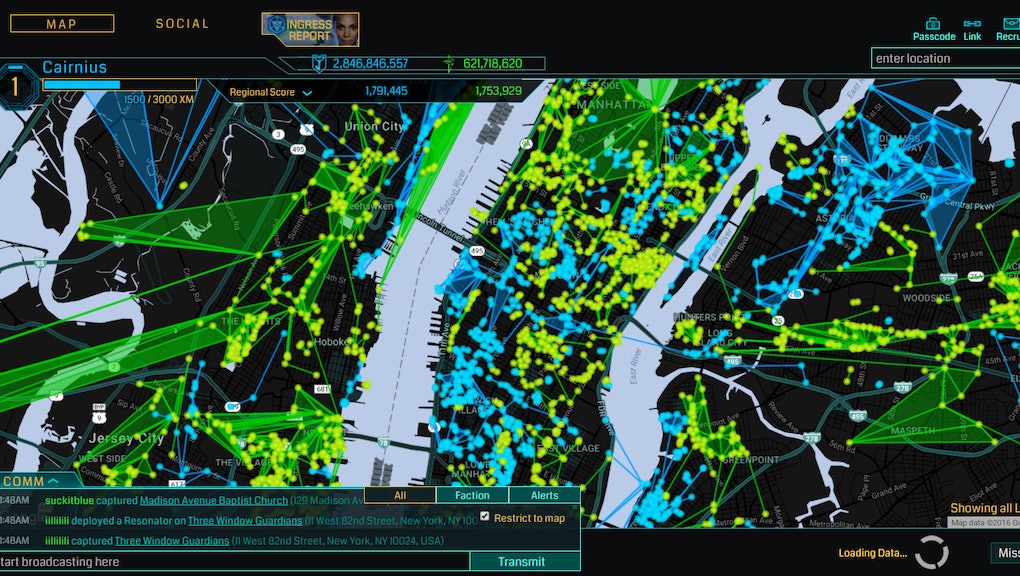 Pokémon Go players: Do you live in a small town without any PokéStops? Are there a bunch of cool places around you that could make for great PokéStops? Want to know how to make your own PokéStops in Pokémon Go? Thanks to a clever new hack you might be able to make that happen.

Pokémon Go is the second augmented reality game created by developer Niantic. The first game, Ingress, uses a lot of the same data as Pokémon Go, and it turns out you may be able to use Ingress to your advantage in order to create PokéStops in Pokémon Go.

Before we dive into this Pokémon Go hack, here's a quick primer on Ingress:

Ingress is a cyberpunk-flavored game about hacking computers and competing with factions to control game elements called portals, much in the same way that Pokémon Go players fight to control gyms.

Pokémon Go hack: Here's how to do it

Like PokéStops, most Portals have a photo showing you what the real-life location looks like. A Redditor says that finding those photoless Portals is the key to creating new PokéStops.

The method to create new PokéStops, as shared by redditor TheFarix with the Pokémon Go fan community The Silph Road, ultimately involves finding Portals in Ingress that have no photograph attached to them. Here's how it works:

I live in Wyoming County in southern West Virginia with a population of approximately 23,000. When Pokemon Go launched, we only had 3 PokeStops and a single gym for the entire county. This, of course, created a lot of frustration for the county's players. While looking at Niantic's other game, Ingress, I noticed a pattern. The Ingress portals that had images were the only ones that where converted into PokeStops.

The only way to submit photos for Portals in Ingress is through the game itself, meaning you'll have to download Ingress and create a player account. The rest of the directions, again shared by TheFarix, are easy to follow.

Second, find the portal that doesn't have an image. Tap on the portal to open up the screen. In the portal screen, in the area where the image should be, there will be static scan-lines instead with the text "Add Photo".

If you're serious enough about Pokémon Go to try creating your own PokéStops, you may also want to check out our Pokémon Go guides for setting up the best gym attackers, the best gym defenders, how to maximize your chances to catch Pokémon and how to track nest migrations.