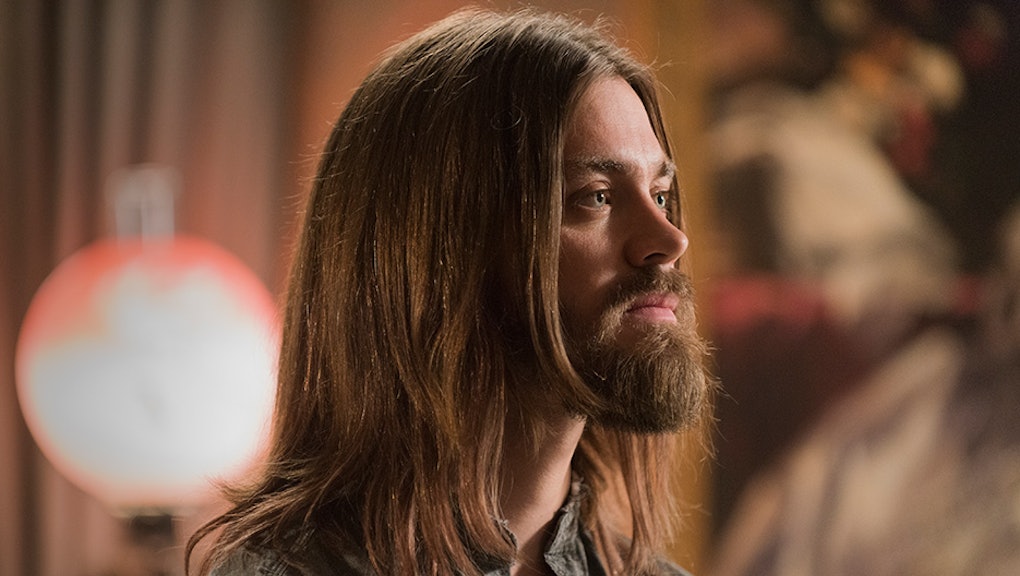 What will happen in ‘The Walking Dead’ season 7, episode 5?

As far as Negan's concerned, Maggie died after the harrowing events of the season seven premiere, which saw her husband Glenn brutally clubbed to death at the hands of the villain's barbed wire-covered baseball bat, Lucille. Rick informed Negan of this obvious ruse when he visited Alexandria in season seven's fourth episode, "Service," and with the help of Father Gabriel, a faux-grave was made for her.

So, where is Maggie? As the preview for The Walking Dead's fifth episode, "Go Getters," shows, she is currently at the Hilltop Colony along with Sasha and our lord and savior Jesus. It's unclear what Maggie has been doing there since the premiere — has she given birth to her child? — but it's undoubtedly a relief for fans to see the character very much alive.

Things are looking less promising for the Hilltop, however, who are visited by the Saviors. The community's incumbent leader Gregory is left to deal with them, and it doesn't look good.

The current synopsis for the episode is quite vague: "Members of our group go to Hilltop." Cool.

These aforementioned group members may include Michonne and Carl, who discuss how they should handle Negan. Carl was confrontational toward him and the Saviors in "Service." Michonne was in the same boat — she's even practicing her sharpshooting outside of Alexandria — but a revealing monologue from Rick about keeping his children safe has ostensibly stopped her from pursuing this.

The first four episodes of The Walking Dead's seventh season have devoted the entirety of their episode to one location: Negan killing people with a bat, the Kingdom, the Sanctuary and Alexandria. While we'll probably get a glimpse of Alexandria on Sunday, it looks like most of the action will hone in on the Hilltop.

What this means for Maggie, Jesus and the rest of the community remains to be seen.