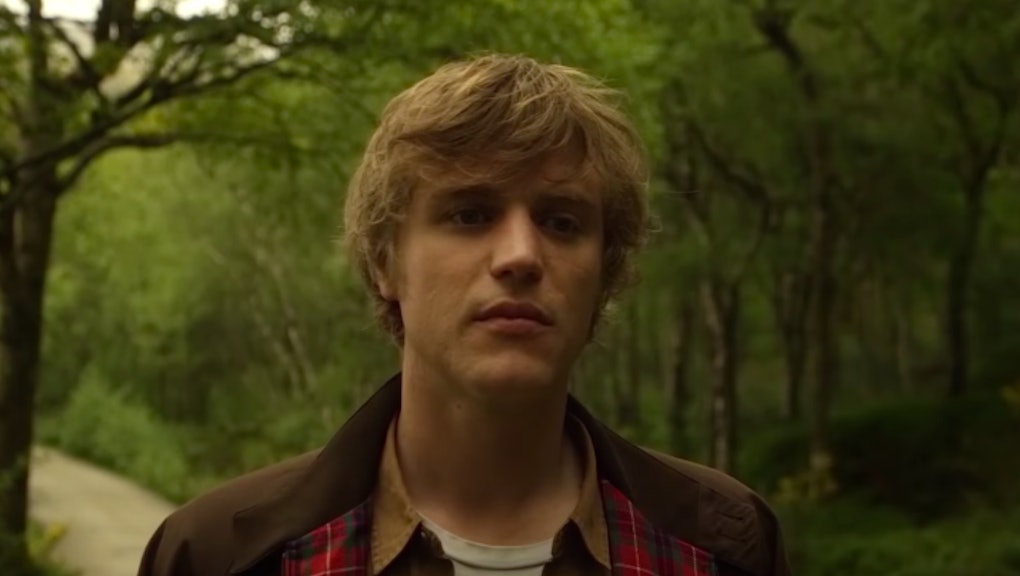 Today it's difficult to imagine a time before Stranger Things existed on Netflix. But before it, when the streaming service was still mastering how best to put out their original programming, we were given a hilarious and poignant six-episode-long British sitcom with a pretty unfortunate title — Scrotal Recall.

The second season of the show, which follows the adventures of Dylan, who was diagnosed with chlamydia in the pilot and spends episode after episode seeking out the women he's slept with to let them know, has been given a name change. It is now known as Lovesick, a play on the show's warmer themes. According to actress Antonia Thomas, who plays Dylan's friend Evie, it is more tonally fitting.

In a recent interview with Paste, Thomas commented on the new name:

The name change has been the best! I can't tell you what a relief the name change is. It's just so weird to feel proud about everything about the show but not wanting to talk about it because of the name! So yeah, I'm really, really pleased. I mean, technically, the name made sense in a funny way, but actually it completely mis-sold it in terms of the tone and what we were trying to do.

The title change was revealed at the Television Critics Association press tour back in July, perhaps in response to negative comments about its raunchiness. Nevertheless, with the show premiering its second season today, it seems that there are several people who are not content with change.

Lovesick season two is currently available for streaming on Netflix. You can watch the trailer for the new season below.