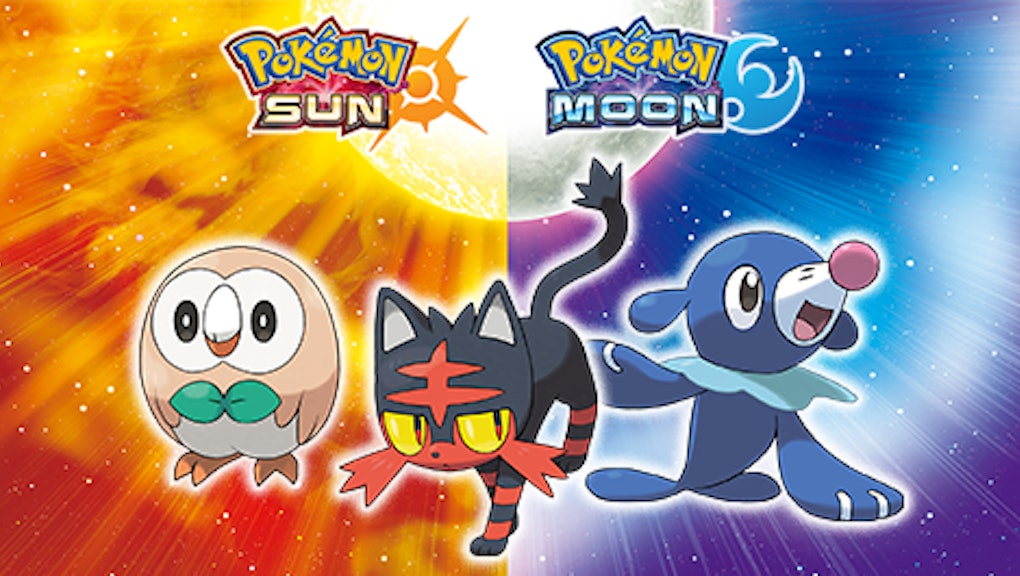 'Pokémon Sun and Moon' ban for ROM users: How to avoid getting blocked by Nintendo

Pokémon Sun and Moon is about to launch, but unofficial ROM versions of the game have been floating around online for over a week. Now Nintendo is bringing down the hammer by banning players who pirated the game from using its online network, but it's still possible to avoid the dreaded Pokémon Sun and Moon ban if you haven't already been punished.

To be clear, Mic does not condone pirating Pokémon Sun and Moon. But if you already downloaded the ROM and you're worried you might get banned, here's everything you need to know.

Gamers who downloaded the leaked Pokémon Sun and Moon ROM say they're seeing an error message when they try to go online. The message doesn't offer any specific details, but the error code directs players to contact Nintendo's customer service directly.

Based on multiple reports from online forums like Reddit and GBA Temp, there's a clear unifying factor in all these cases. Not only did the player download an illegal Pokémon Sun and Moon ROM, but they also used it to access the game's online features.

As a result, these players have been banned from accessing Nintendo's online network. Even the Nintendo eShop is off-limits, meaning Pokémon pirates can't even buy the game if they want to at this point.

It's unclear if the Pokémon Sun and Moon ban is temporary or permanent. It's possible it won't last more than a few weeks, but there's no way of knowing at this point. Nintendo's official statement on the issue (via Kotaku) isn't exactly comforting:

As a result of a number of Nintendo 3DS users using unauthorized versions of several games, and connecting to the official game servers in violation of our terms of service, these users' Nintendo 3DS systems that stored the unauthorized game code have been banned from Nintendo's online network effective immediately.

Pokémon Sun and Moon ban: How to avoid it

Obviously, the easiest way to avoid the ban it to just not download the ROM, and with Pokémon Sun and Moon launching in less than a day, that shouldn't be tough to do at this point. If you did pirate the game, just make sure not to access any of the online features and you should be fine, though it's possible Nintendo may find a way to target those players as well.

Finally, if you've already been banned by Nintendo, you may be out of luck. The best option at this point is probably to just buy a new 3DS and start from scratch.