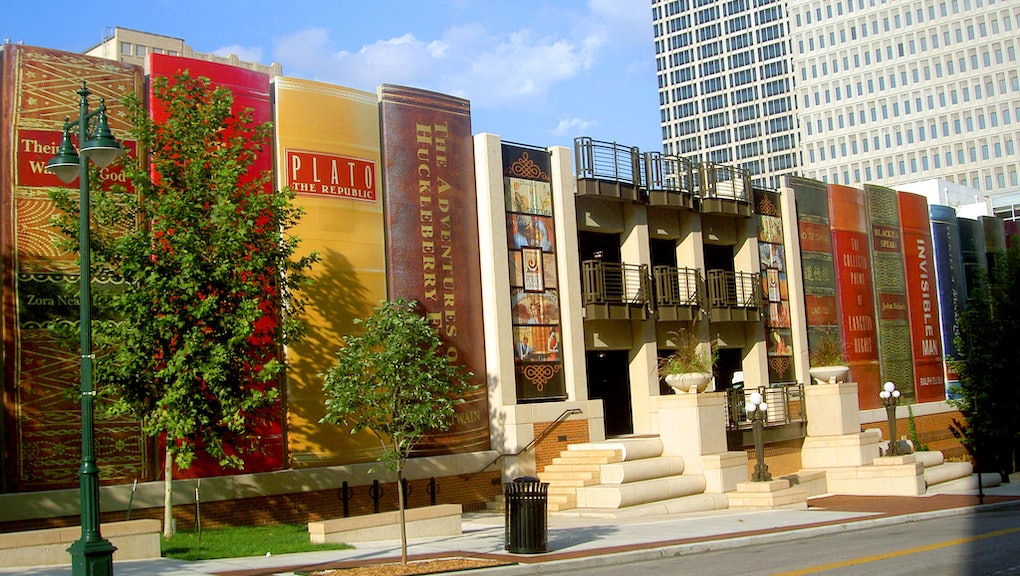 Rent too high? Incomes are rising faster than rents in these 5 US cities

How big of a chunk of your pay does your rent take up? Are you living in a place where your housing costs are an advantage — or a big drawback?

If your rent is a huge drag, check it out: A study by personal finance firm SmartAsset shows which cities offer increasingly cheap rent relative to pay.

Looking at median annual rent versus income between 2012 and 2015 in the 50 largest cities in the United States, SmartAsset ranked places by how much housing costs have fallen relative to salaries.

In general, rent is too damn high, the study suggests: The U.S. Census Bureau calls more than half of the 50 largest cities "rent burdened." These 29 cities require 30% or more of your income to go to housing.

Mic edited down SmartAsset's list of cities with improving income-to-rent ratios to only those where rents were below that 30% danger zone — in order to really zoom in on affordable places.

Here are the top five.

Although Atlanta's unyielding urban sprawl has been problematic for the city, it has worked to keep rents low. The median annual rent in Atlanta is less than $1,000 and has remained relatively flat since 2012, rising only 4%.

El Paso renters are the among the least burdened in the country, and rents inched up by less than 3% between 2012 and 2015.

El Paso has managed to grow in a way that mixes downtown development and sprawl and has not taken the economic hits that other cities have in terms of job or population loss.

Residents who were once rent-burdened and paying 30% of their pay on rent in 2012 are now paying about 27% of their income for housing in 2015.

Oklahoma is one of the U.S. cities where pay has grown the most since the recession, according to CNBC.

Indeed, just between 2012 and 2015, median household incomes for those in Oklahoma City rose by a whopping 17%.

The city's economy has been spurred by General Electric and Boeing research centers, even as oil business has taken a downturn.

Residents saw the amount they spent on rent drop from a rent-burdened 32% in 2012 to an under-the-threshold 28.4%.

That's the reason renters shed their burdened status, and the amount of income they put toward rent dropped from 32% in of their annual pay in 2012 to about 28% in 2015.

The fact that San Francisco renters are the least burdened big-city dwellers in the country might come as a shock to the millions there who feel they are paying an arm and a leg for housing — median annual rent is nearly $20,000.

But that obscene rent must be taken in context of the incredibly high median incomes there. And because those incomes aren't just high — but also rising — the percentage of income going to rent dropped from 29.1% to 25.5% from 2012 to 2015.

One big caveat: While San Francisco is no longer the leader in income disparity between the richest and poorest that live there, it is still in the top 10 cities for income inequality.