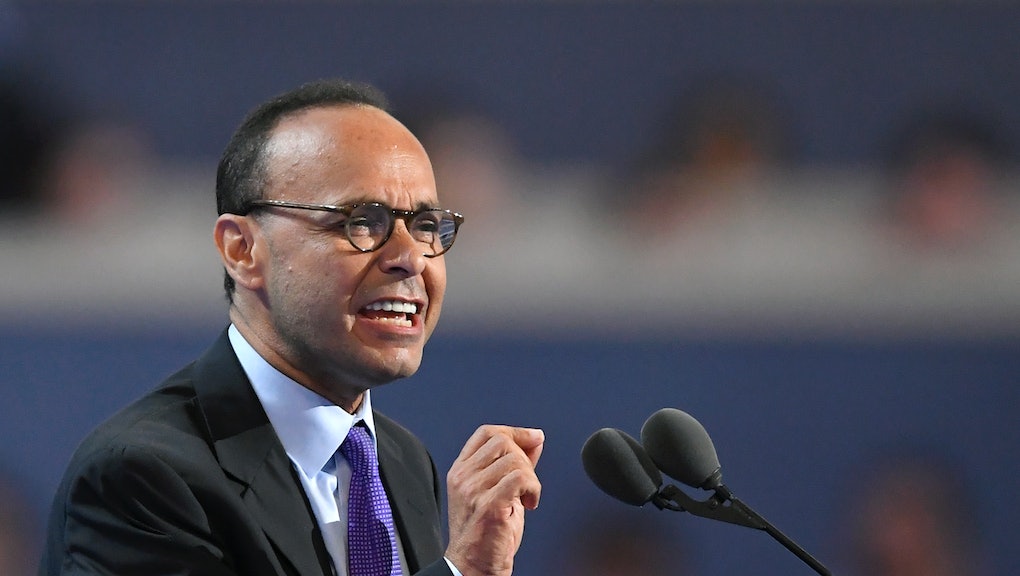 Rep. Luis Gutiérrez, D-Ill., did not mince words when revealing his opinion of attorney general nominee Jeff Sessions, saying he is a "racist" who will set the civil rights movement back 50 years.

"If you have nostalgia for the days when blacks kept quiet, gays were in the closet, immigrants were invisible and women stayed in the kitchen, Sen. Jefferson Beauregard Sessions is your man," Gutiérrez said in a statement.

"No senator has fought harder against the hopes and aspirations of Latinos, immigrants and people of color than Sen. Sessions," Gutiérrez said. "He is a staunch opponent of legal immigration and someone who has blocked every effort to improve, modernize and humanize our immigration system."

While Democrats like Gutiérrez are attacking Sessions, Senate Republicans look poised to confirm him to the role.

Top Senate leaders, such as Majority Whip John Cornyn, praised Sessions in statements following the announcement of his nomination as the nation's top law enforcement officer.