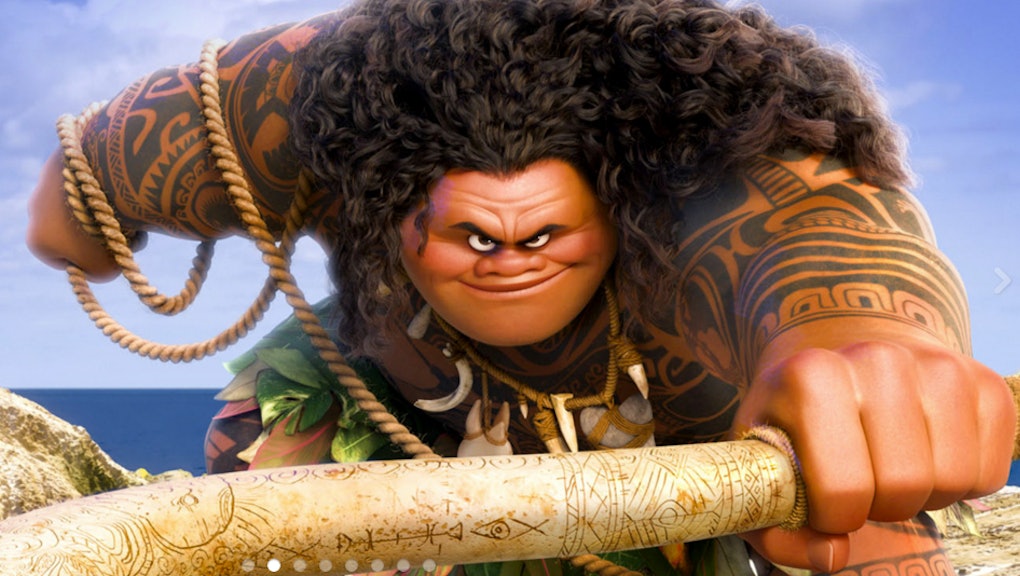 We're still a few days away from the release of Disney's 56th animated film, Moana, about the adventures of a 16-year-old girl from a Polynesian island and her demigod sidekick. Fortunately, the soundtrack for the movie has come out, and as is the case with most Disney movies, this alone is worth celebrating.

The soundtrack, which features a mixture of an original score and original songs, is now available to stream on Spotify and is available to purchase on iTunes and Amazon.

Lin-Manuel Miranda, the mastermind behind the Tony-winning musical Hamilton, along with three-time Grammy winner Mark Mancina, best known for composing Tarzan, and Opetaia Foa'i, the lead singer of Oceanic music group Te Vaka, are some of the talent behind the songs.

Miranda wrote "How Far I'll Go," which is performed by lead actress Auli'i Cravalho, who plays Moana in the movie. The song appears again in the end credits, but is performed by Canadian singer Alessia Cara. Miranda is also behind "You're Welcome," Dwayne Johnson's Maui's song. As with "How Far I'll Go," "You're Welcome" also makes the end credits, but is sung by Jordan Fisher.

The Cravalho and Johnson versions of the songs can be heard below.