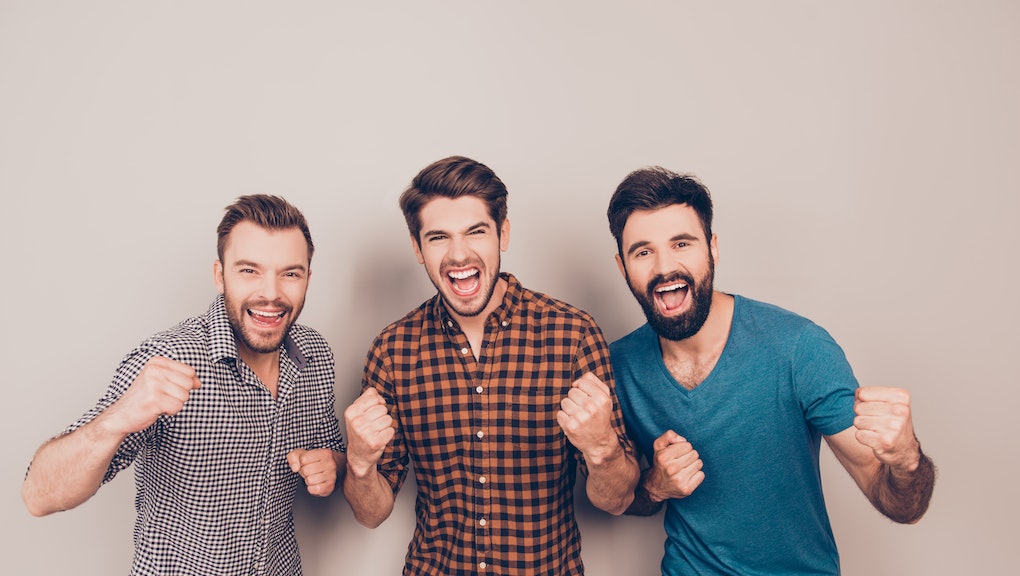 Americans who feel unsafe on their own soil can now breathe a little easier with the knowledge that a new national registry has been created to keep tabs on the country's most dangerous population: white men.

A Google doc bearing the title, "National Registry of White Males" began circulating online on Thursday, ostensibly a reaction to recent murmurs from president-elect Donald Trump's transition team that a national registry for Muslim immigrants could be imminent.

"Statistically speaking, white men pose the greatest threat to domestic security for all American citizens," the registry proclaims. "Do your civic duty and register. Let's work together to help keep America safe."

"Statistically speaking," the creators of the Google Doc aren't wrong; according to a CNN report on data culled by Mother Jones, white men are responsible for 67% of all mass shootings in the United States.

The satirical document includes a portion requiring registrants to check off boxes detailing any and all transgressions they have committed in the past year, including interrupting nonwhite males during conversations and "consciously or unconsciously" benefitting from their "white male status."

On Thursday, a Twitter user name Candace Thompson claimed to have started the registry in a tweet, linking out to a Tumblr site called AllWhiteMen.com where the survey is also featured. Thompson did not immediately respond to a request for comment.

In the days after the Trump team revived talks of the Muslim registry, a hashtag campaign, #RegisterMeFirst, began circulating widely on Twitter among those who felt that such a registry would unfairly target and persecute practitioners of Islam.

So now, fearful Americans can rest assured that we know the names of our country's most dangerous citizens, and not a moment too soon: As it so happens, International Men's Day is this Saturday.