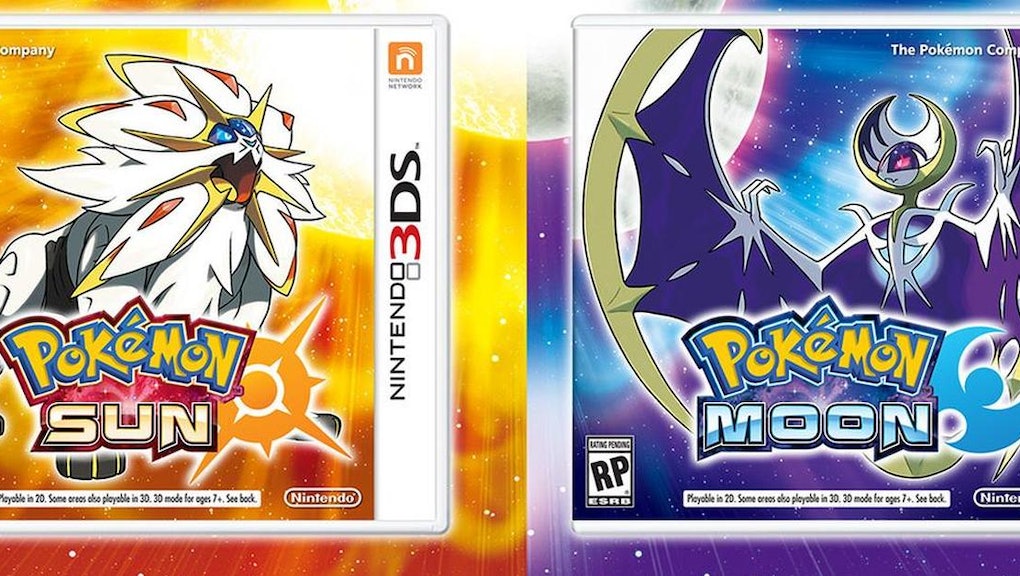 How to get Necrozma in 'Pokémon Sun and Moon': Location and guide to catch it

How to get Necrozma in Pokémon Sun and Moon: Step-by-step guide

Before you can find Necrozma, you'll need to beat the game and catch all the Ultra Beasts in the post-game missions. So if you're still making your way through the main adventure, just bookmark this article and come back later.

Once you're ready to take on Necrozma just talk to Looker, a police officer investigating the Ultra Beasts. He'll tell you he spotted a mysterious black Pokémon flying around Melemele Island. Looker seems to think it might be another Ultra Beast, but it turns out to be a legendary Pokémon instead.

To prepare, you'll want to pick up a Max Repel to keep other Pokémon away while you search for Necrozma. You should also bulk up your team since this legendary starts at level 75. Finally, try to get your hands on a Master Ball, and remember, Beast Balls won't work since this isn't an Ultra Beast.

Next, travel to Melemele Island and head to Ten Cara Hill. Find the Farthest Hollow area. Use a Max Repel and start running around in the grass until Necrozma shows up.

At this point, it's up to you and your Pokémon to catch Necrozma. Good luck!

How to get Necrozma in Pokémon Sun and Moon: Watch the video

If you still need help catching Necrozma, check out this YouTube video, which shows you how to find and capture the legendary Pokémon.

Pokémon Sun and Moon: Everything you need to know