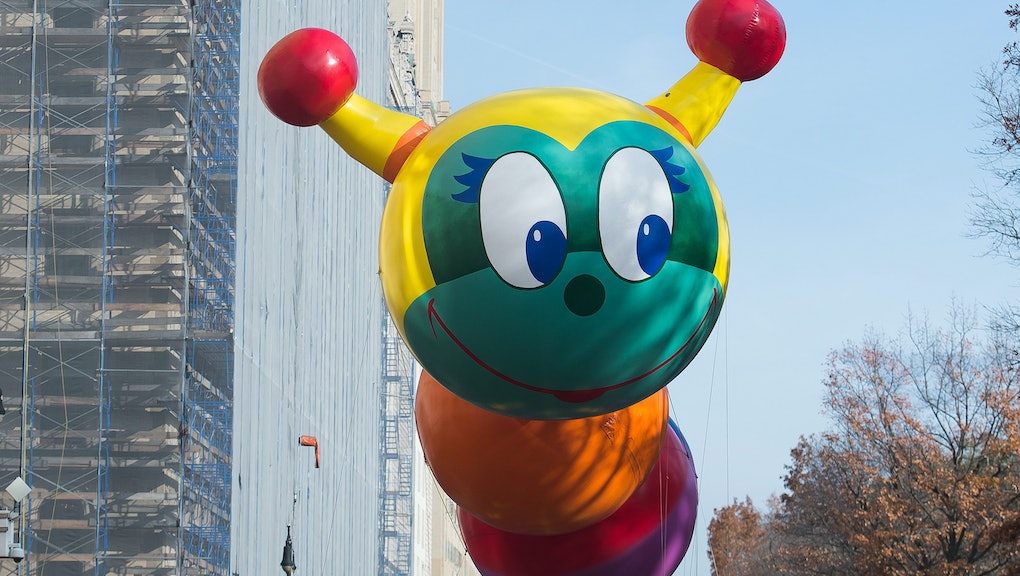 "Do they float?" George asked the menacing Pennywise the Clown in Stephen King's It, one of the acclaimed horror writer's scariest novels. Pennywise was enticing George, a young boy, into inching closer to a sewer drain, where he promised there were floating balloons. By the time he got closer to the drain, however, Pennywise had killed him — ripping his arm off in the process.

Such was the tale of a little boy lured by balloons in a fictional town in Maine. But when you check out the balloons at the Macy's Thanksgiving Day Parade in New York this year, you (probably) don't have to worry about murderous sewer clowns. In fact, if you want, you can even check out the balloon inflation the day before.

But where can you check it out — and not worry about clowns?

City-goers interested in checking out the balloon inflation should make their way to the Upper West Side starting Wednesday afternoon. The ballon inflations will take place from 3 p.m. to 10 p.m Eastern around 77th Street and 81st Street between Central Park West and Columbus Avenue, per NBC — which is also where you can also watch the parade on your TV on Turkey Day. Or, if that's not specific enough, best make your way closer to the American Museum of Natural History.

However, if you're hoping to see the balloons when they're closer toward their full size, NBC New York recommends going at around 9 p.m. This is also where the Thanksgiving Day Parade route will commence the following day.

Don't worry — in the end, they all float.