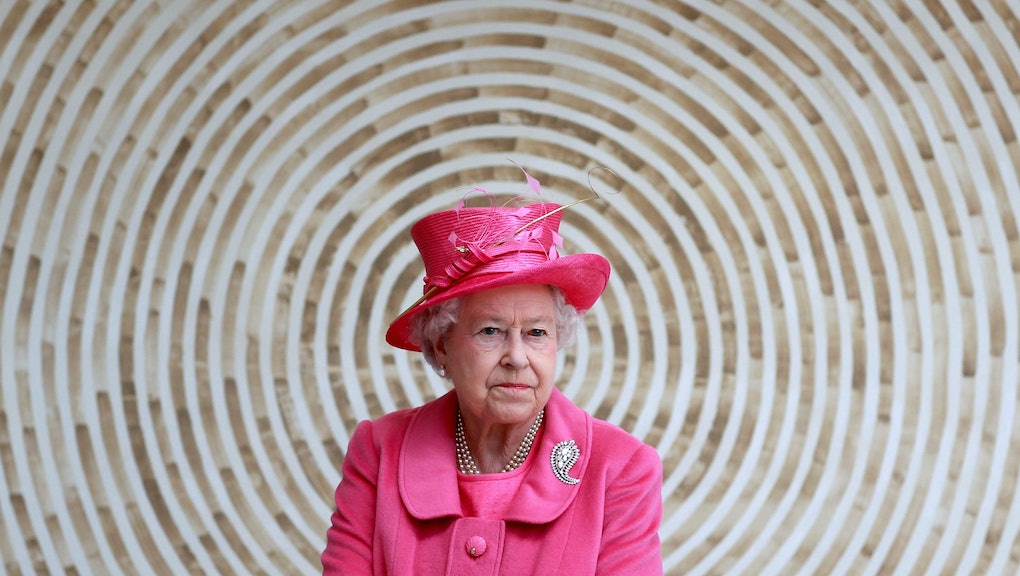 British citizens are now measurably poorer because of a declining currency, according to Credit Suisse's Global Wealth Report 2016, published Tuesday. The report painted a grim picture for Britain, which is still feeling the consequences of the Brexit vote.

"The United Kingdom was the main loser, losing $1.5 trillion in the aftermath of the vote to leave the European Union," wrote authors Richard Kersley and Antonios Koutsoukis.

The promise from Brexiteers — those championing the campaign to leave — was that exiting the EU would be economically beneficial for Britain.

But during the months since the June 23 vote, the British pound plunged to a 168-year low. In fact, compared to a range of other global currencies, the pound has been weaker than it's ever been.

Yet the Credit Suisse report reveals a number of countries were able successfully generate wealth in 2016, including the United States and Japan, though the U.K. "recorded a significant decline as a result of currency depreciation."

Economists have expressed concern that Britain's protectionist and isolationist approach will only serve to further hurt the country — and ultimately the rest of the world: To mitigate the damages, some suggest incorporating the U.K. into the North American Free Trade Agreement or some equivalent.

Then again, NAFTA hangs in the balance as President-elect Donald Trump has threatened to withdraw from it.

"... the upward trend in wealth inequality ... has pushed the share of the top 1% of wealth holders to above 50%," the authors wrote. They added: "While the bottom half collectively own less than 1% of total wealth, the wealthiest top 10% own 89% of all global assets."

Inequality tends to slow economic growth for everyone, research shows.