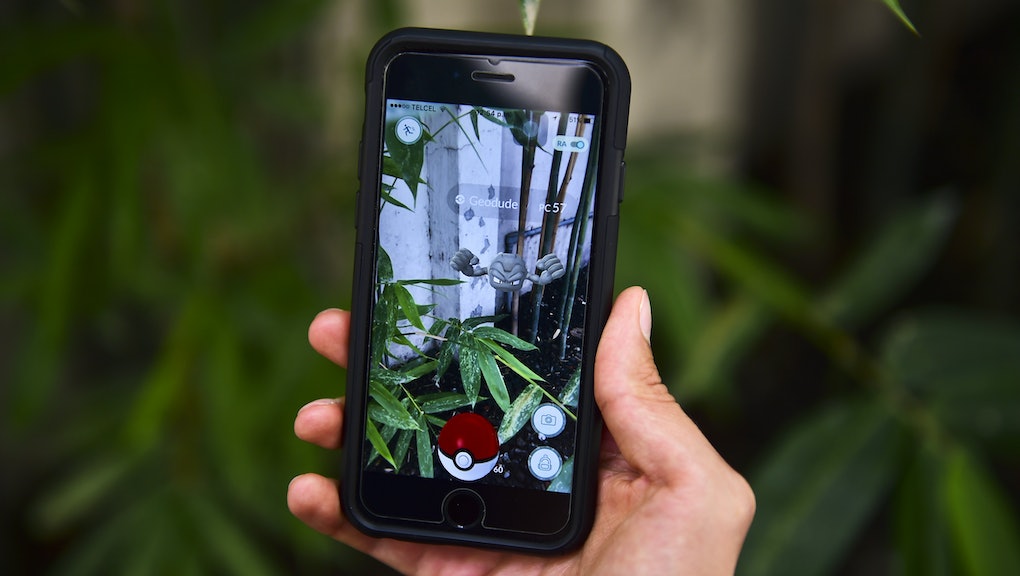 You don't have to be jealous of all the people in San Francisco who had access to the new "Nearby" Pokemon tracker systems in Pokémon Go anymore.

Niantic announced on Tuesday that the new Nearby and Sightings features in Pokémon Go have been made available to all players in Australia. Players in specific regions of Canada and the United States also have access.

Pokémon Go Nearby feature has been improved based on player feedback

The Nearby feature shows you a list of Pokémon and the PokéStop closest to each one's location. It uses the PokéStop's photo disc to identify its location, forcing you to figure out exactly where to go.

Early reports from Pokémon Go players in San Francisco on the Nearby feature were mixed. It didn't sift for Pokémon quality (do you really care how many Pidgeys are nearby?) nor did it necessarily focus on PokéStops that were close to the player's location.

Niantic has responded to some of those complaints. "After reviewing your feedback, we have made some changes to the Nearby feature we were originally testing in San Francisco, California," reads Niantic's announcement. "We have changed the feature to only show the Nearby feature if a PokéStop is close to your location."

Niantic did not specify what changes it made to the Sightings feature, and early reports from Pokémon Go players on The Silph Road suggest that the changes haven't made the feature any better.

Based on some reports it sounds like the new Sightings feature is practically useless.

To be fair, the Sightings feature was also useless when Pokémon Go was released, so it's not as though the update made things worse.

If you have access to the new Nearby feature and are excited to put it through its paces yourself, you may also want to check out Mic's Pokémon Go guides. Here's everything you need to know about finding the long-awaited Pokémon, Ditto, creating new PokéStops and how to maximize your chances of catching Pokémon.

You can also check out our best gym attackers and best gym defenders guides. The recent balance patch may change these lists in the future as Pokémon Go trainers test the results of so many changes to CP, and attack and defense values, for almost every Pokémon in the game.