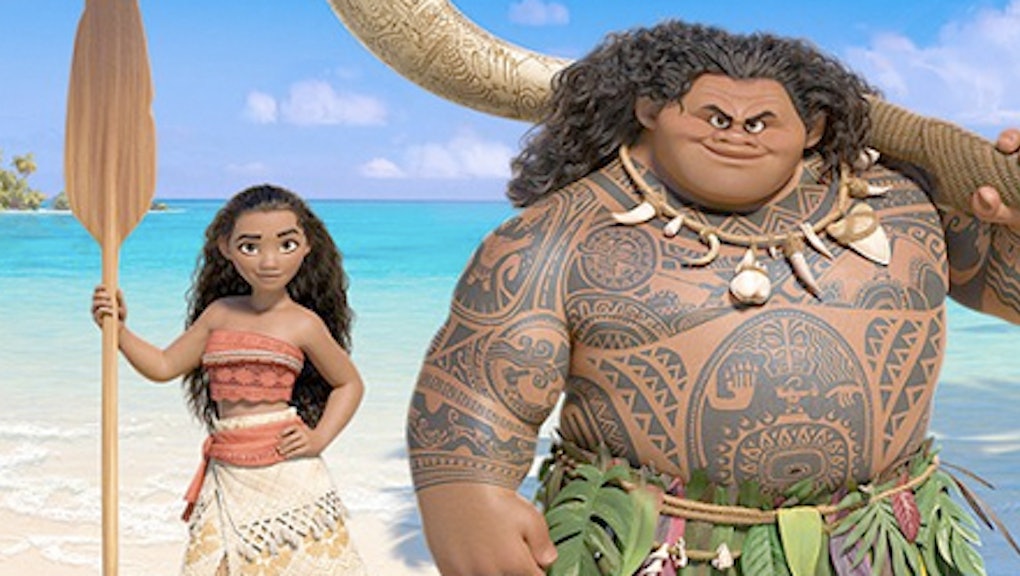 Moana tells the story of a teenage girl on a "mystic island in Polynesia" who sets out on a journey to find the demigod Maui. Together they work to try to save her people. Sounds innocent enough, right? According to the Hollywood Reporter, Disney is afraid that searches for the movie in Italy will turn up late adult film star Moana Pozzi rather than the animated children's character.

The name "Moana" in Hawaiian means "ocean, wide expanse of water, deep sea." And while the Disney character and Pozzi share that meaningful name, that's where the similarities come to an end.

Moana was released in theaters Wednesday, but won't hit theaters in Italy until Dec. 22. But Italy is not the only place where the title has been changed. The movie is called Vaiana throughout Europe due to trademark issues.