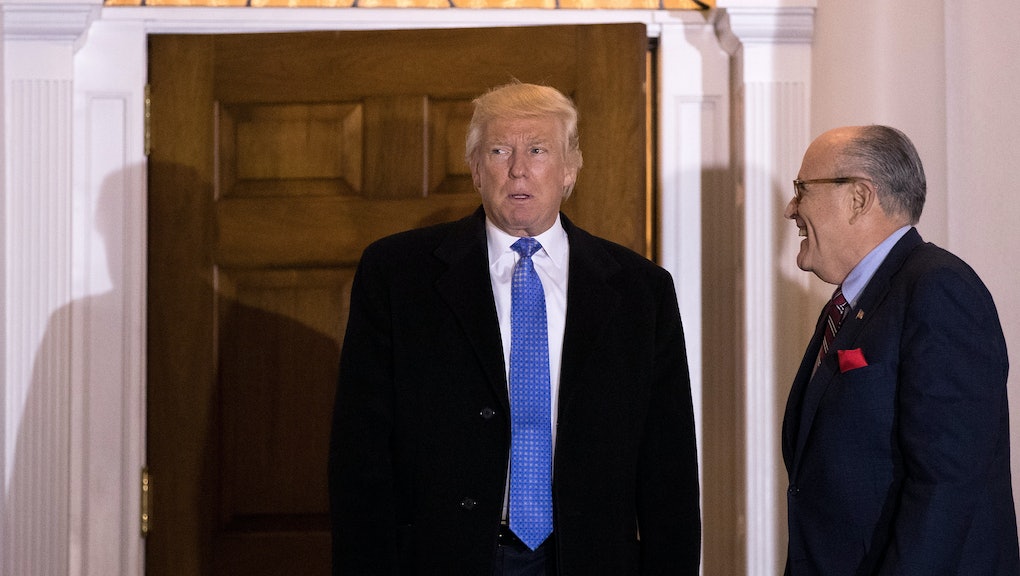 Texan elector Art Sisneros would rather resign than vote for Trump

A Republican elector in Texas has chosen to resign his post, rather than cast his vote for President-elect Donald Trump.

In a blog post, published on Christian Wordpress site the Blessed Path on Saturday, elector Art Sisneros explained that his decision was faith-based, rather than a reaction to Trump's politics.

The way Sisneros saw it, he had three options: to hold his nose and vote for a man he does not believe to be "biblically qualified" to serve as president; to become a faithless elector and vote against his state, in violation of the "immoral pledge" he signed; or to resign. He chose the third.

"If Trump is not qualified and my role, both morally and historically, as an elected official is to vote my conscience, then I cannot and will not vote for Donald Trump for president," he wrote in the post. "I believe voting for Trump would bring dishonor to God. The reality is Trump will be our president, no matter what my decision is."

Since I can't in good conscience vote for Donald Trump, and yet have sinfully made a pledge that I would, the best option I see at this time is to resign my position as an elector. This will allow the remaining body of electors to fill my vacancy when they convene on Dec. 19 with someone that can vote for Trump. The people will get their vote. ... I will sleep well at night knowing I neither gave in to their demands nor caved to my convictions. I will also mourn the loss of our republic.

In August, Sisneros told Politico he was toying with the notion of becoming a faithless elector, or an elector who doesn't vote for their party's candidate. There have been 157 faithless electors throughout American history, and while there is no federal law prohibiting an elector from changing their mind, doing so is illegal in 29 states. Texas is not among them.

Sisneros originally considered voting for Trump's running mate, Mike Pence, for president and shunting Trump into the V.P. seat, according to Politico. In that case, he would have technically fulfilled his duty as elector, voting for the party's ticket, while staying true to his mores. But the conflict between the Bible's teachings and the Electoral College's requirements proved too strong, and Sisneros has officially stepped aside.